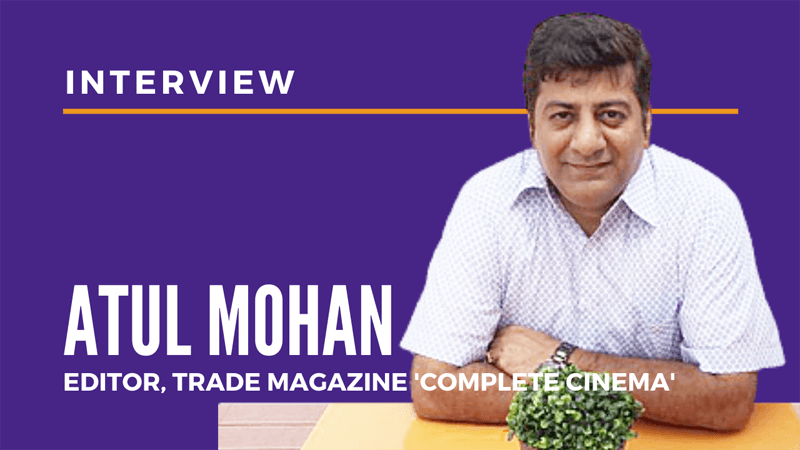 How do you think Coronavirus has impacted the standing of Bollywood stars?

Coronavirus has led to people understanding the power of watching what we want to see, wherever we are, whenever we want to and on whatever device we have.

The fact that we call some actors as stars is clear. We have accorded them star status. People went to see the movies earlier. Now they go to see stars. And the ones that are the real stars will continue to draw in the audience. Yes, there will be a difference in the way the theatre owners, the multiplex owners, the OTT platforms and eventually the production houses and film studios may perceive films.

Big ticket films will always go to the theatres. Some films will be made for OTT from the very inception and hence budgets may be controlled because one knows how it may perform at the box-office.

Do you think that the definition of fame is changing?

Digital has ensured that even a performer on the web can be famous. But then everyone on digital is not a movie star. Fame is a four-letter word today when it comes to social media. 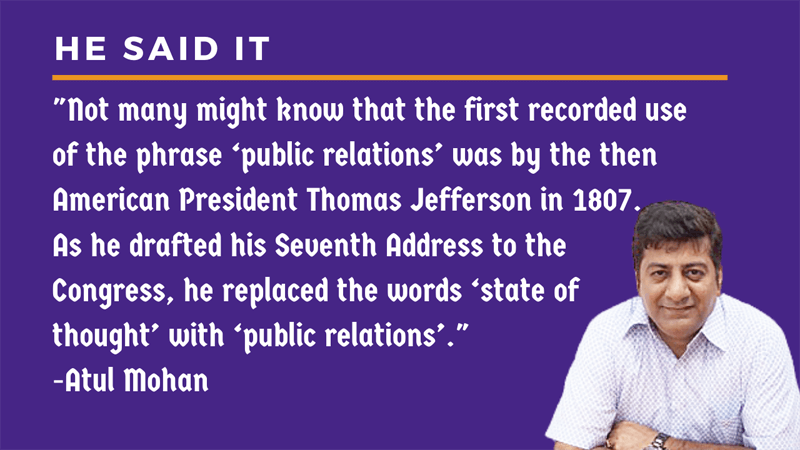 Which news medium is the most important in today’s times — Internet, TV, Print or Radio?

Well, traditionally radio has had the maximum reach. Almost 99 percent of India have access to radio, but not other mediums. A soldier on the border listens to news on the radio even today.

The digital medium however has the ability to assimilate all kinds of content – print, TV and radio within.

TV has its speed, radio has its reach, digital can go viral and is getting stronger by the day. Print as a medium has still maintained its own credibility. There are stars and makers who still want to see their picture in the newspaper. Today, because of WhatsApp University, a lot of people still need to see a story in print to believe it.

At the same time, we have so many reporters who check Twitter and Instagram posts and write stories around them. You can also see that there is an effort to change the reading and viewing patterns of the audience.

What according to you is the value and importance of publicity?

Publicity is crucial when it comes to important issues. When it comes to the film industry, publicity has to be about the content of the movie rather than about ancillaries. People’s work should get written about if they want to be taken seriously as filmmakers. I often find articles about what someone posted on a social media platform, which has nothing to do with their work and it is pushed by PRs to the newspapers and other web platforms.

When we write an obituary of a film personality, we write about their work in cinema. Not about what they posted. 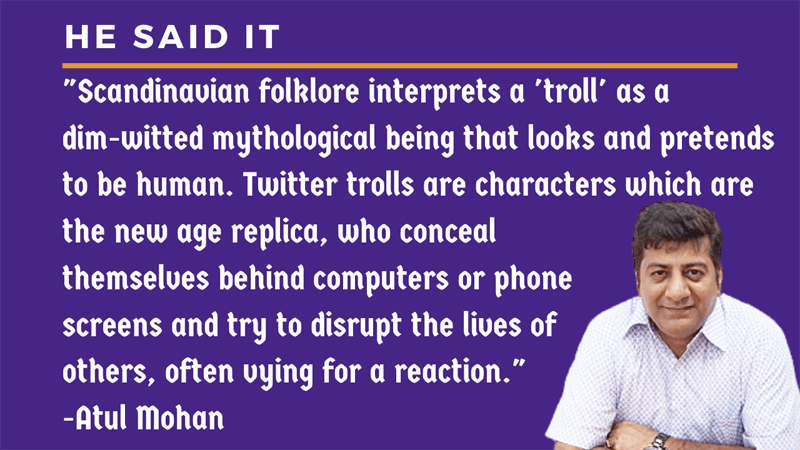 What’s the first thing that comes to your mind when you hear ‘PR’?

Not many might know that the first recorded use of the phrase ‘public relations’ was by the then American President Thomas Jefferson in 1807. As he drafted his Seventh Address to the Congress, he replaced the words ‘state of thought’ with ‘public relations’.

So Public Relations, which is also interpreted as Press Relations (though the latter is only a part of the first phrase), is a state of thought – a perception that is created to let people assimilate the reality or perhaps the lack of it.

But I do understand that people are a brand that they want to be. Not a brand that a PR wants to make them to be. Unless the PR can assert to people that they should be known for their work.

Do you think everyone in the glamour world needs PR? Or is PR an over-exaggerated thing?

John D.Rockfeller once said, “Next to the right thing it is important to let people know that you are doing the right thing.” Many Indians will agree to this in the Sonu Sood case.

Many aspirants in the glamour world and new entrants and even stars want to see many people following them, liking them, retweeting them. A PR for the glamour industry does that for them. Hence, PR is often seen as an exaggeration — and perhaps, rightly so. It is like what the jailor from Sholay said — Aadhe idhar, aadhe udhar… baaki mere peeche! And now you know who your real followers are.

Today, some PRs are also behaving like spin doctors in the real sense. When they cannot alter the truth, they modify the eyes that see it. That is what the glamour world sees. That’s how they like to be perceived. 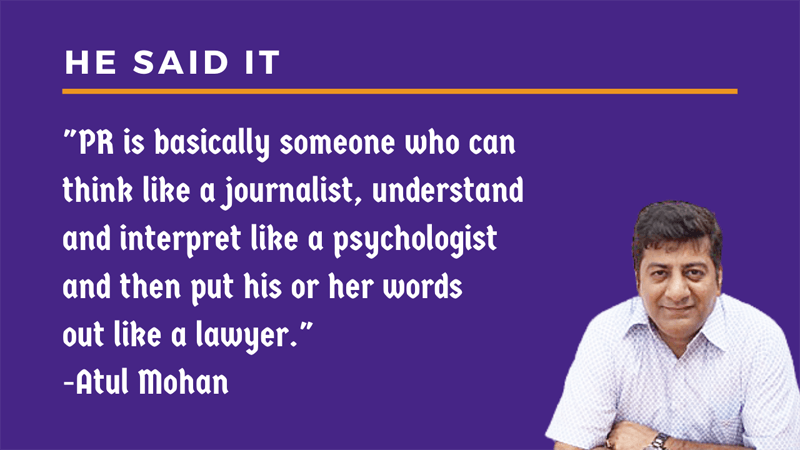 Twitter trolls keep bad-mouthing PRs. Why do you think they hate PRs so much?

Scandinavian folklore interprets a ‘troll’ as a dim-witted mythological being that looks and pretends to be human. Twitter trolls are characters which are the new age replica, who conceal themselves behind computers or phone screens and try to disrupt the lives of others, often vying for a reaction.

Since a lot of PR today is about fluff and bluff and even well-meaning PRs are forced to frame strategies for their clients, trolls find them easy to target. In the process, a genuine PR effort ends up being collateral damage.

What advice do you have for new-age publicists?

A PR is basically someone who can think like a journalist, understand and interpret like a psychologist and then put his or her words out like a lawyer. If anyone misses any of these qualities, PR won’t work. Digital as we discussed earlier, is the future. Truth prevails. But then, nowadays PR is also how people see and understand the truth.