Stresses on the importance good PR and journalistic ethics 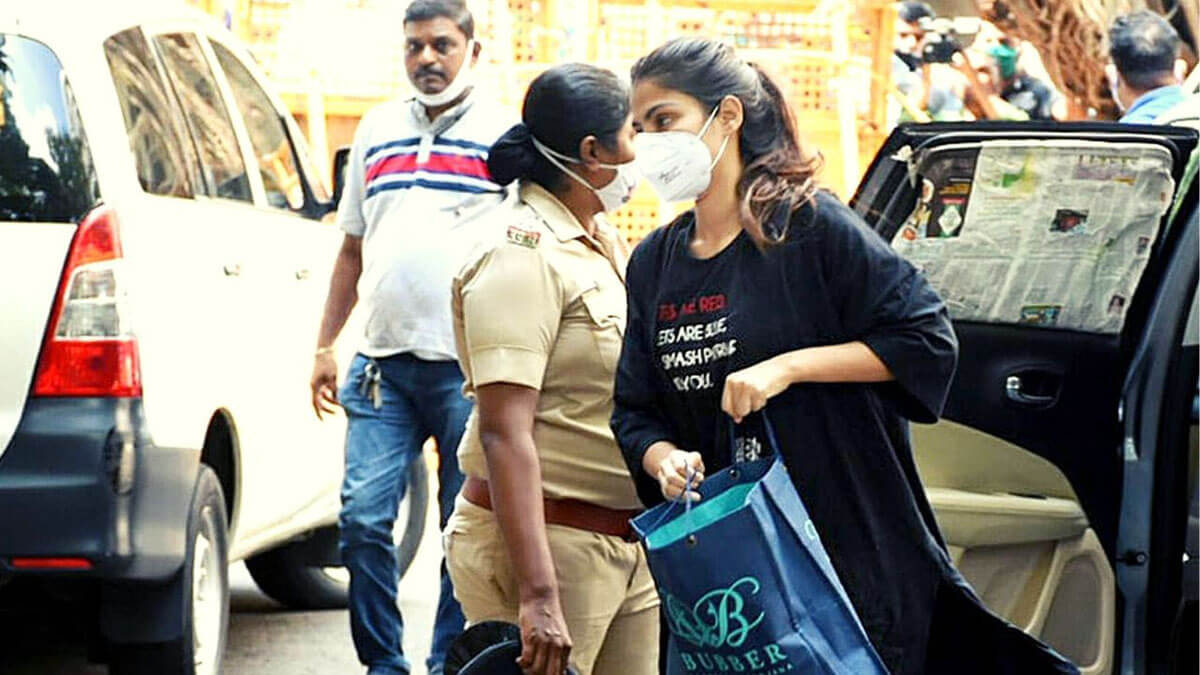 In the wake of Rhea Chakraborty’s arrest by the Narcotics Control Bureau after Sushant Singh Rahput’s demise, the Cine And TV Artistes’ Association (CINTAA) has issued a statement addressing the film industry’s image and brand. 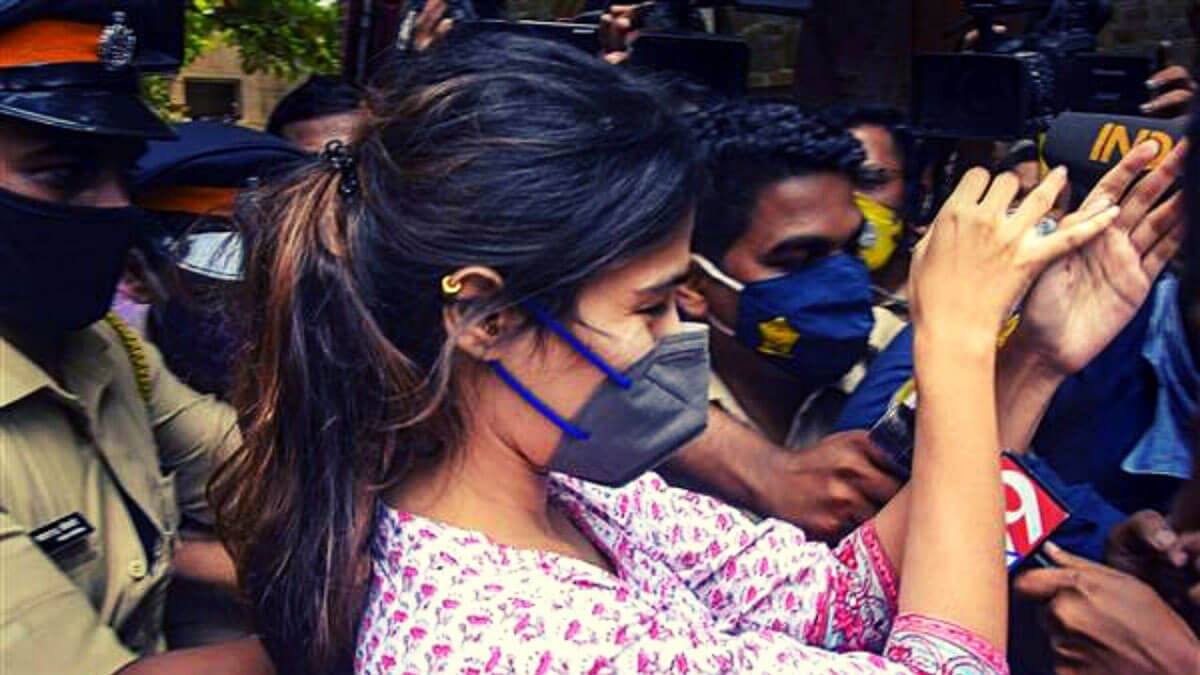 The statement reads, “The news media, an integral part of the media and entertainment industry has been outrageously vehement these last few weeks, in attacking men and women from the actors fraternity as if they are participants and instigators in an alleged conspiracy that has occupied headlines recently in the public domain. It is important for them to realise that one cannot function as a self-appointed judge, jury and executioner. In an attempt to boost viewership ratings, the catastrophic repercussions are ignored. That itself is reason enough for all to seriously introspect and put an end to the ill-informed debates and personal opinions being voiced by all and sundry.

Without prejudice, the Cine & TV Artists Association (CINTAA), which represents the actors community for over six decades, thought it befitting to break its silence in retaliation to those who are out to defame and slander its members. As a fraternity, we too want a fair investigation but till such time that the truth is not unearthed, a persons reputation should not be maligned, their livelihood should not be snatched away, their self-esteem should not be trampled upon and their integrity should not be questioned.

Actors are cultural ambassadors of this great Nation and the countries core values are shared through them with rest of the world. CINTAA is one of the strongest Unions in the Film Fraternity. Our ideology is truly secular and it fosters true brotherhood, no matter what caste, creed or religion any member belongs to. As the fifth largest member of the International Federation of Actors-Performers Union (FIA) our voices and statements are valued world over.

For us it is heartening to say that many of our actors have been a recipient of the Padma Shri/Padma Bhushan awards coupled with many National & International citations. We belong to an intelligent, respectful and educated class and our body of work in the world of Entertainment stands second to none, even in the Global Arena.

To add, some members from our community are also members of Parliament and to defame the whole community is far from acceptance. A retired Army officer who has stood on the Borders is an actor today. A nursing officer who rendered her services much beyond the call of her duty during these pandemic times is also an actor. In times of any National Adversities the actors fraternity have stood shoulder to shoulder to mitigate miseries of people, be it financially, emotionally or otherwise.

CINTAA, very strongly advocates upholding the Dignity of all women and hence have put in place all the necessary checks and balances at the work spots. Any instances of disrespect to our female colleagues is a matter of serious concern and we do adopt taking the severest of actions and punishments to the offenders. Pertinent to add that the Me-too movement that emerged for sexual abuse has been very appropriate.

We, therefore reiterate, that the Industry for the larger part, is a safe haven and yes, we would be the first to acknowledge that like in any other sector, there may exist some bad elements and by recognising and weeding them out, we are constantly looking to improve ourselves. However, stretching beyond one’s wildest imagination, the exuberance showcased by some anchors to capture eye balls is outrageous and without any hard evidence. We deeply condemn such impetuous topics of debate that tarnishes the image of a whole community.

Let’s remind ourselves that the Entertainment Industry is in existence for more than a century and through the years has remained a worthy place to be in.”

Jaya Bachchan does her bit of PR for Bollywood in Parliament