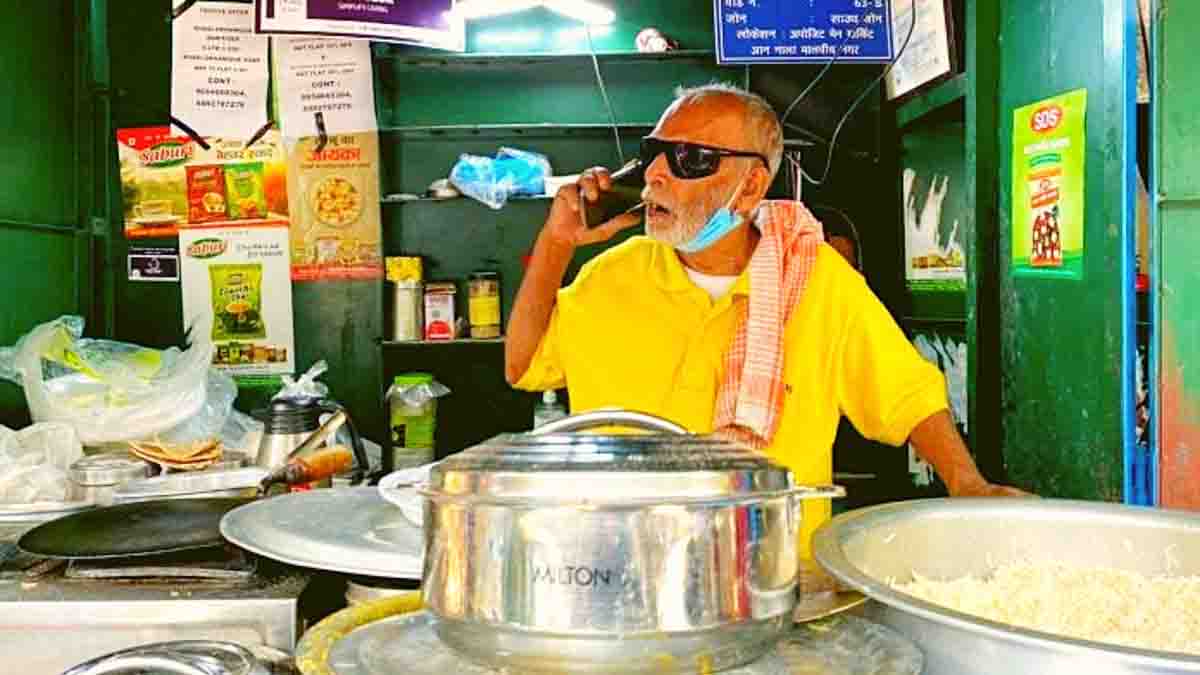 “Humanity still exists” — this phrase came alive when a YouTuber Gaurav Wasan uploaded a video on his YouTube channel about an old couple in Delhi struggling to earn their living during the pandemic time, earlier in October. 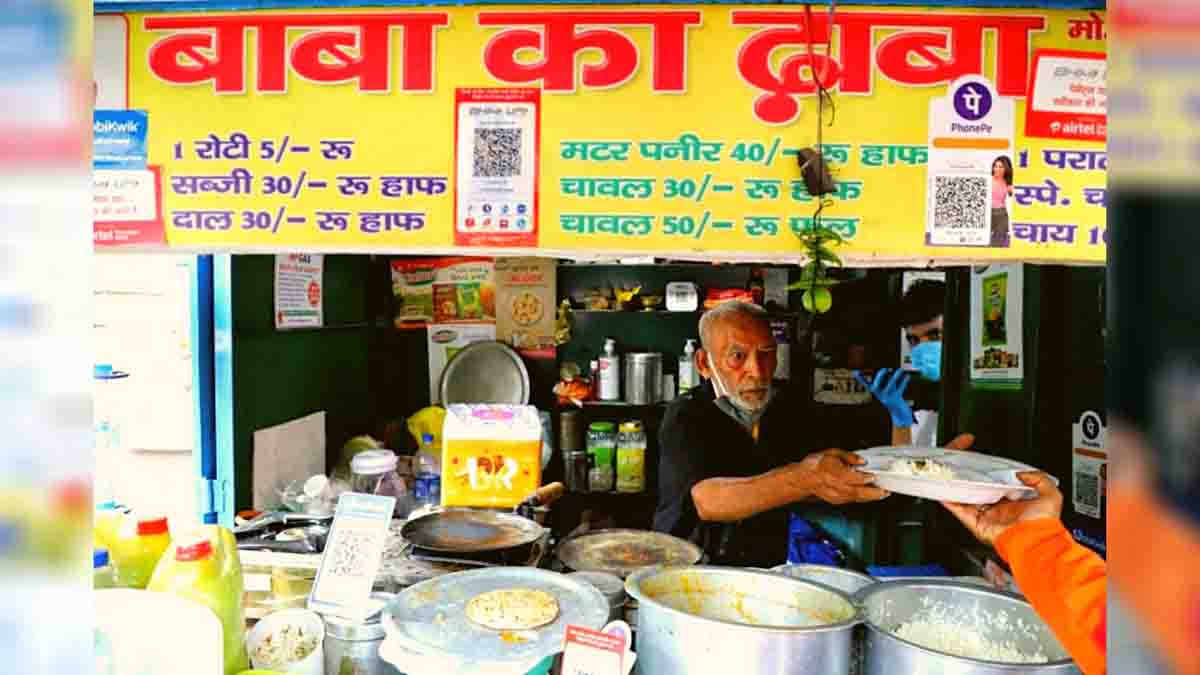 The couple was unable to sell their food preparations. Their condition worsened as during the lockdown, people have stopped coming to their ‘Baba ka Dhaba’ and they suffered an economic crunch due to lesser sales. 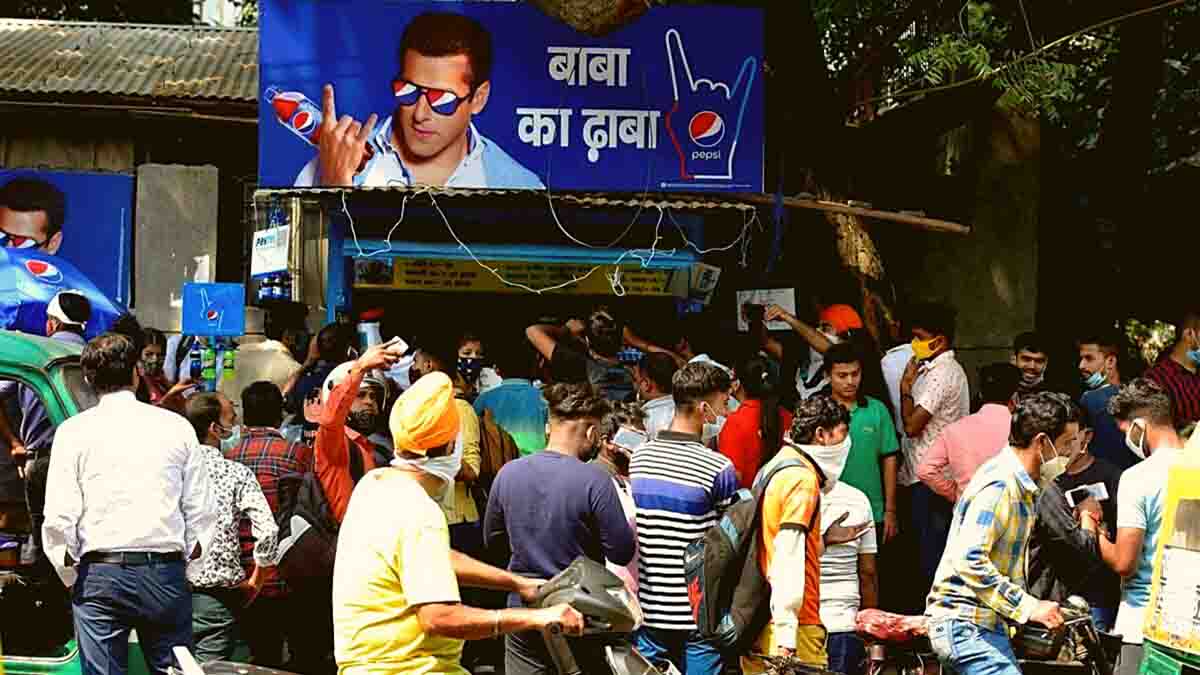 The video became viral in no time. People from different fields shared the video, from common man to Actor R. Madhavan to Chef Ranveer Brar. Delhi people turned out in huge numbers to help them and the mainstream media started covering the story of the old couple of Delhi. 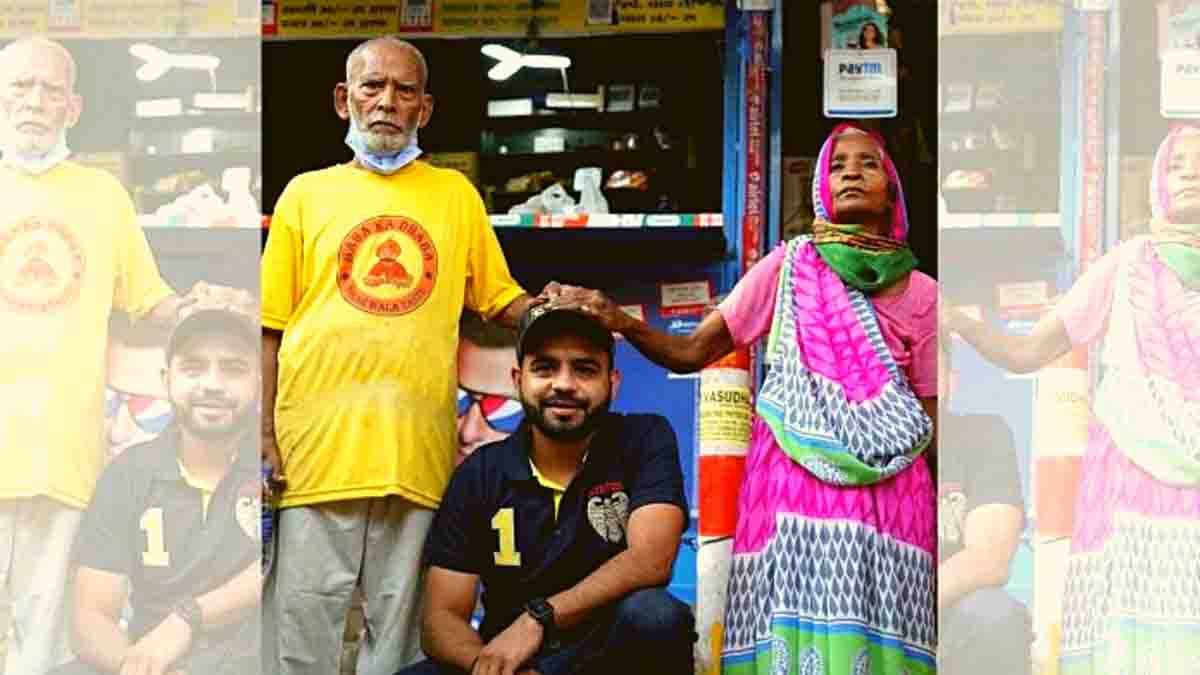 But a few days later, we heard another news in the series where the Baba filed a complaint against the YouTuber, alleging fraud in the donations. He accused him of keeping all the money and giving him only a small portion of the donations made by people.

A guy named Madhur Singh accused YouTuber Gaurav of misappropriating funds and of fraud with the poor old couple.

I see a lot of people are hating on Baba of Baba ka Dhaba bcauz he has filed a complaint against the Youtuber who made his Dhaba famous. People are calling him all sorts of names. But nobody is talking about how Gaurav duped him, how he cheated and played with emotions of public.

As soon as the news broke out, people again turned to social media to know the truth, whether the fraud had indeed happened? Twitterati raised their concern over the viral video. It wondered if this was a new tactic to catch eyeballs and get famous piggybacking on others?

Twitter had a mixed reaction where some people questioned Gaurav and asked him for clarification. Another set of people came out in support of Gaurav and accused Baba of greediness. Let us have a look at how Twitterati reacted to the whole episode:

1⃣always try to help the needy directly, avoid middlemen
2⃣people cashing in on a viral story are mostly fake
3⃣even charity is now a business model
4⃣stop helping because something is VIRAL, do it because they are in NEED

write your learning below 👇

Even actor R. Madhavan reacted to this news:

Elderly owner of Baba ka Dhaba duped in Delhi? Now this is the kind of thing that gives ppl a reason not to do good. Unacceptable. Now if this fraud couple is caught and punished ..FAITH will be restored .. ⁦@DelhiPolice⁩ full faith in you 🙏🙏 https://t.co/f4D2IdlOq9

Case registered by #BabaKaDhaba owner really makes you question the intention of some of these YouTubers.
Do they really want to genuinely #help or is it just #fame & #money they are seeking by preying on the needy?
seems like someone's need someone's opportunity @ReallySwara

Electronic media turned to Gaurav to seek further clarity on the allegations:

WATCH: YouTuber Gaurav Wasan Breaks Down As He Talks About The Case Filed By Baba Ka Dhaba Owner Kanta Prasad.https://t.co/GP20DDW2vJ

#BabaKaDhaba end was not good. But we all tried to do our part by supporting.

We all had our part of lesson. So what you learnt from this episode.

Have known @gauravwasan08 since my days at india today. Please remember he’s just not a food blogger he used to be reporter covering food for India today. He’s a trained journalist who became a YouTuber. It’s not in him to do defraud a poor old man. He has done great work

I think in all of this #BabaKaDhaba controversy I'm all for checking accounts but it should also be noted @gauravwasan08 did indeed help an old man regardless of what happened. And pulled him out of a dire situation – so let's not vilify him and #supportgaurav a bit as well.

Ye again, he avoided every question I asked and kept diverting the topic. https://t.co/zpQqCrEnjZ

People raised concerns over Madhavan’s remarks, after which he gave a clarification on his tweets:

I agree whole heartedly. @gauravwasan08 has indeed done awesome work by highlighting the old couples plight.If this is a false allegation then we will and should acknowledge and applaud him even more and I will.A case has been filed and someone is up to some mischief cont.. https://t.co/UqGGAXTKpI

… mischief and we need to establish who, so that the good people who came to do good, do not feel taken for a ride and stop doing this altogether. NO social media trial here pls… let the Delhi police get to the bottom of this. We all want to continue to do good . https://t.co/uUTC8QhqMG

With all the news and follow-up clarifications that we are having, one thing is crystal clear — that people nowadays attain instant fame because of social media. We have seen this earlier in the case of Ranu Mandal, who was first spotted by a boy at a railway station and soon started her journey from rags to riches. She even got a singing opportunity with one of the leading music composers of the Hindi film industry.

Similarly, when Gaurav made the video, it appeared that a ray of hope exists, and people are still helping others in this cruel world. But on the other side, we hear the stories of fraud and cheating in the name of help. 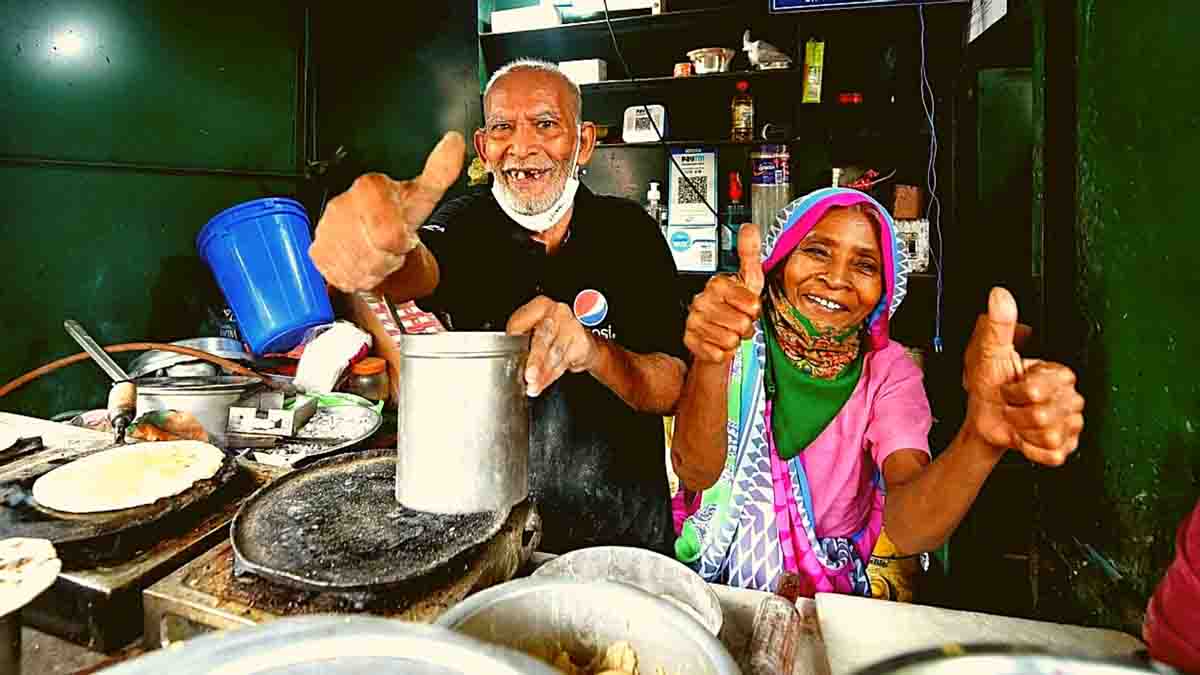 Eventually, we should wait till the police gives us an answer about the case as to what has happened factually. But one thing is for sure. After watching these kind of videos, one should also be vigilant about people who offer help.

The process should be transparent, and the government should take cognisance of such incidents. So was it a scam as it seems to be? Or when the investigation is over, will people regret of it being just another social media trial? Only time will tell.

A public relations and communications professional, Shreya is a creative writer. She is a media enthusiast and has gained insights into the world of Photography and Marketing.