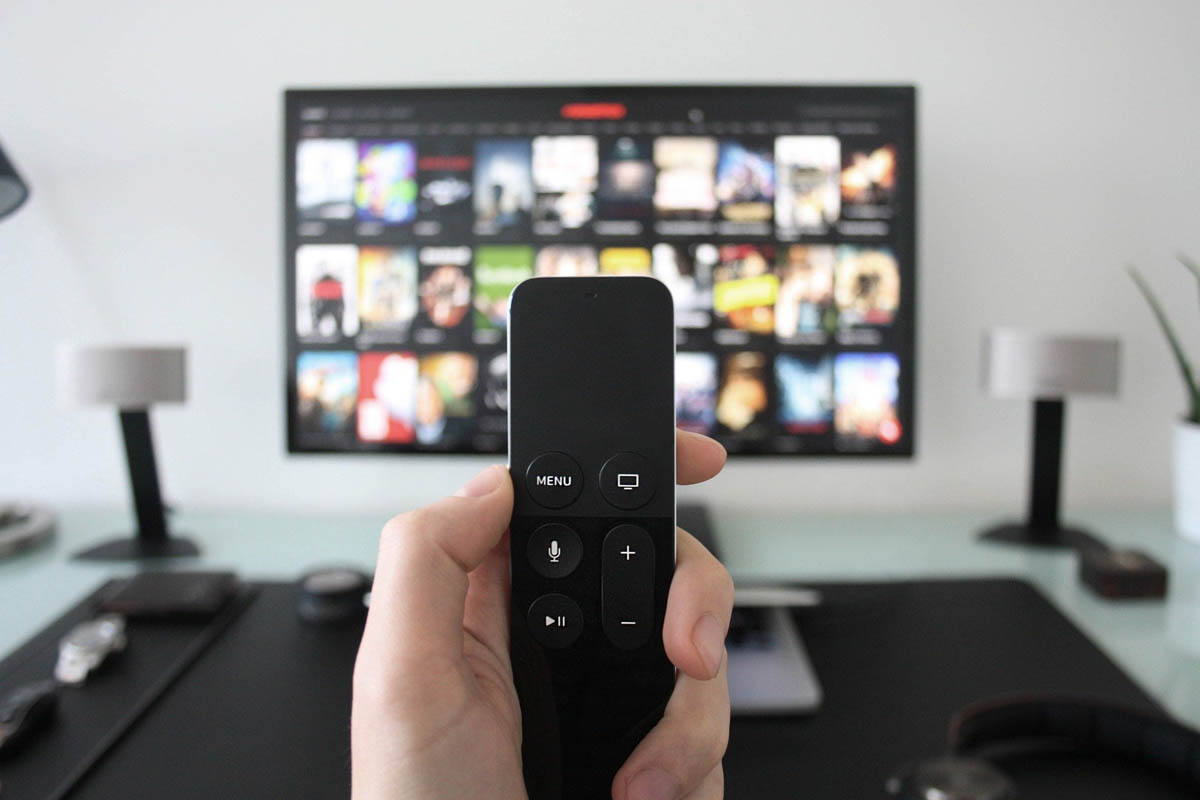 Who keeps the interaction interesting with the audience? Hosting a show is way more harder than it seems. There are some people Indian television industry is blessed to have as they add life to the show. They are energetic in their performance and have the audacity to interact with the judges, audience, contestants and the viewers. The people mentioned below are the hosts of reality TV shows who win our hearts as they put their heart in their work. 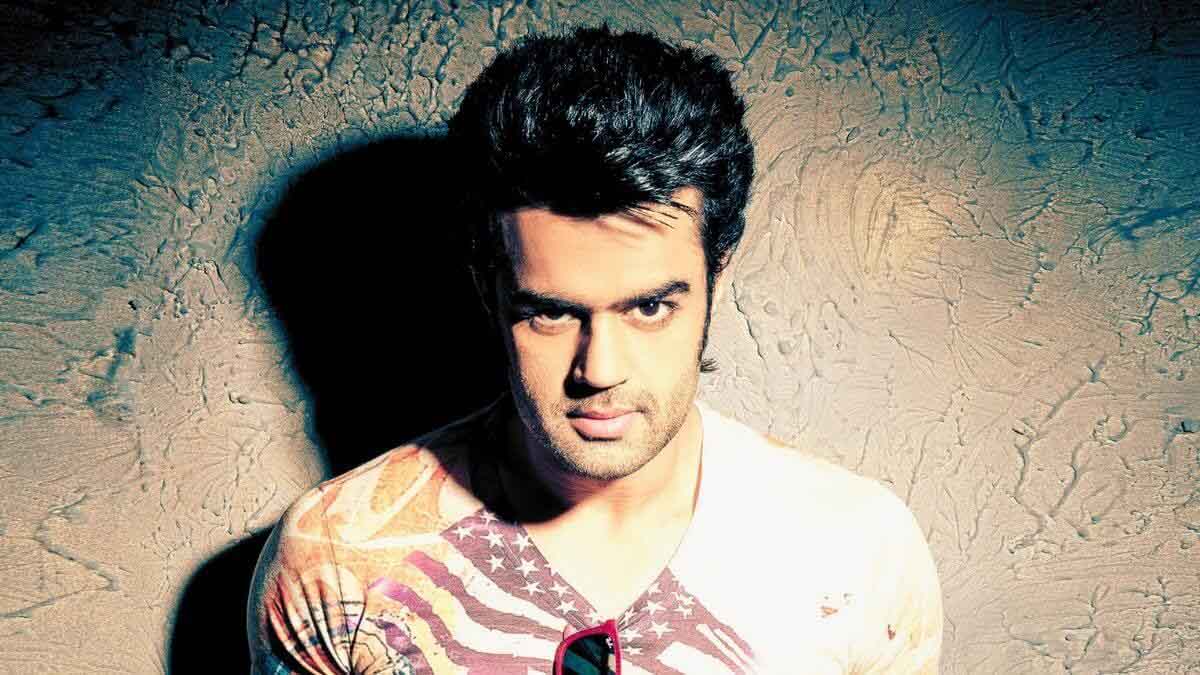 Manish Paul is the one of the hosts with a spectacular personality. With eloquence, he has won the hearts of people and has literally attracted the audience to his show. Known as one of the best in his field, Manish made his debut in the ‘Saare Ga Ma Pa Chhote Ustaad’ after which he started getting famous. In his later journey as a host, he hosted shows like Jhalak Dikhla Ja, Comedy Circus and Dance India Dance Li’l Masters for which he won the best anchor award. Manish Paul along with hosting reality TV shows, also does anchoring for award shows and television events. His sense of humor and tuning with people who are working for the show, makes him everyone’s favorite Anchor. 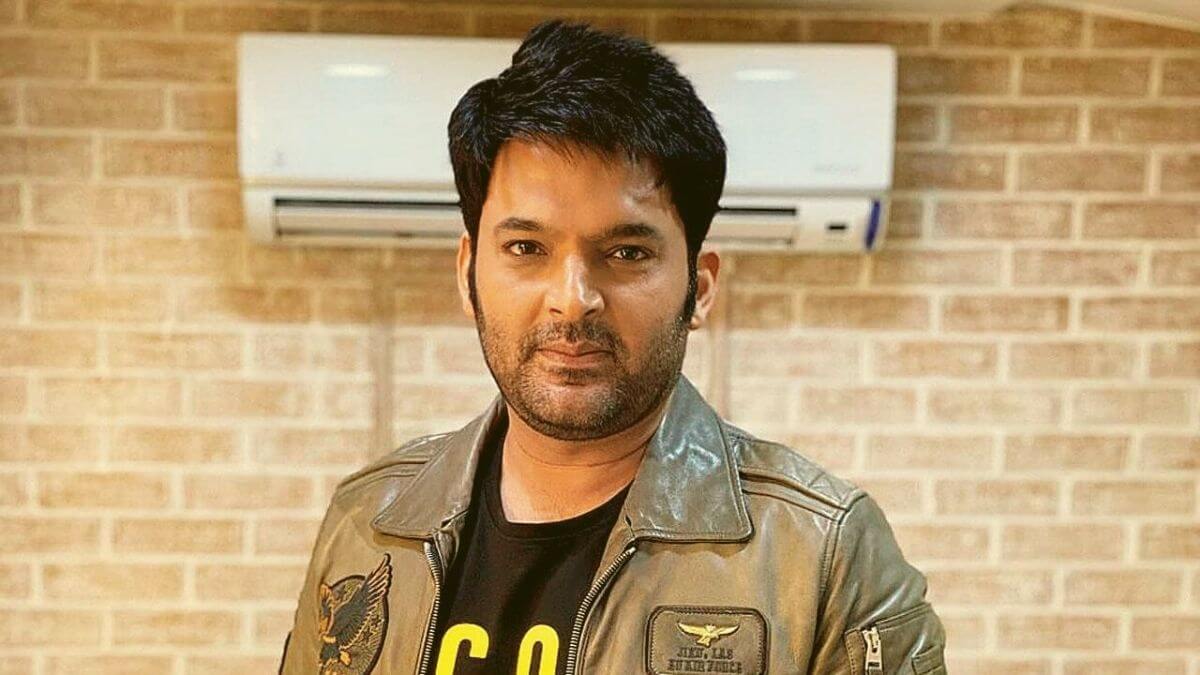 We definitely wouldn’t doubt that Kapil Sharma is one of the best comedians in the television industry. Kapil has won the hearts of every Indian with a tremendous sense of humor. Talking about Kapil Sharma’s first appearance, it was on The Great Indian Laughter Challenge and he won that show through his hard work. Later he anchored his own show which had a comedy genre called ‘Comedy nights with Kapil’ on Colors TV which gained him a lot of appreciation. The show was then shifted to Sony Entertainment as there were some personal issues with both parties, the channel and the host. On Sony TV, it was known as The Kapil Sharma show which became popular. Kapil Sharma has also hosted a lot of events. There is no argument that Kapil Sharma is fabulous at what he does. 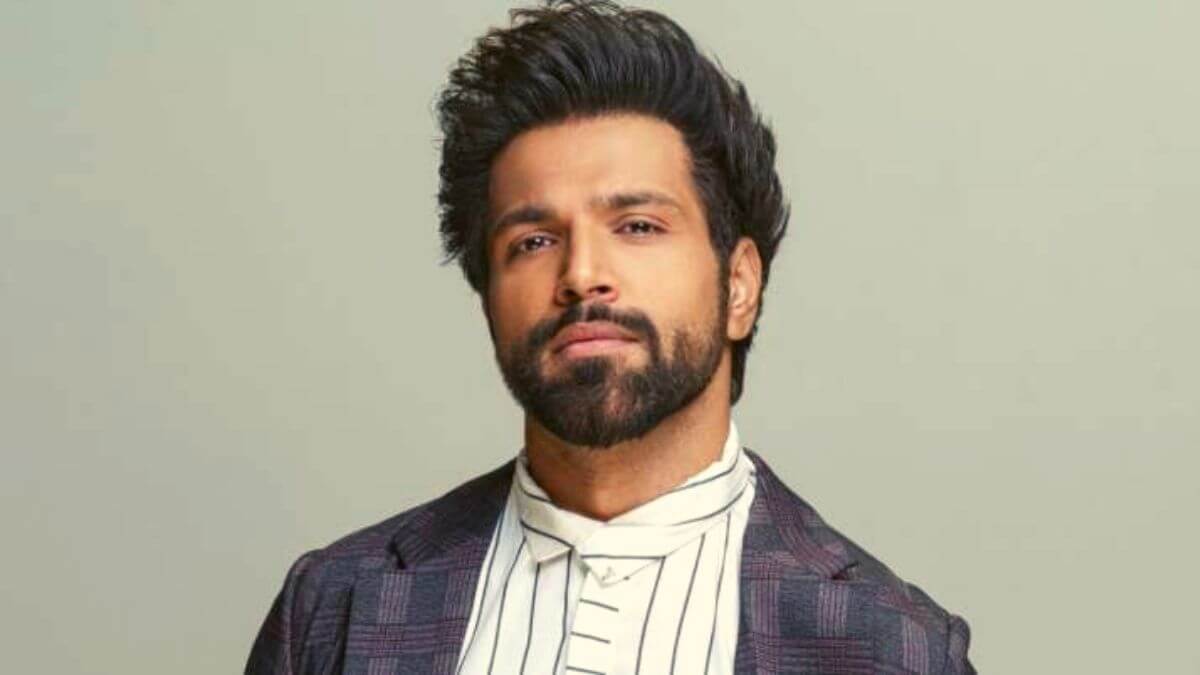 Ritvik Dhanjani is one of the finest television show hosts who possesses the gift of gab which is reflected in the work he does. Along with hosting many reality shows, he has also participated in a lot of them as a contestant and has won. Ritvik in his novice days as a host worked in India’s best dramebaaz which was running on Zee TV. His journey turned beautiful after he started hosting more and more reality shows. We can say that Ritvik Dhanjani is someone who is determined, passionate and hardworking. 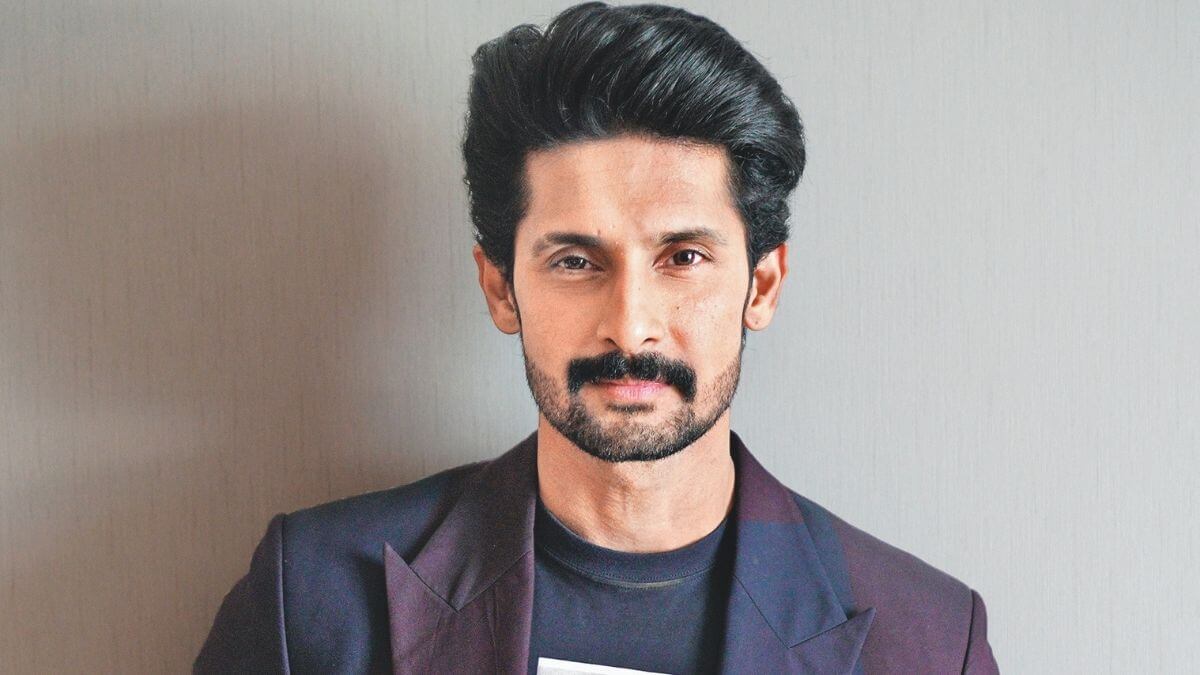 Ravi Dubey has the most charismatic personality in the Indian television industry without a doubt. His sense of speaking when he hosts the show could make anyone fall in love with the way he works. Ravi Dubey has hosted India’s Best Dramebaaz and in that show he instantly attracted the kids. Ravi has also hosted other television shows like ‘Rising Star 2’ and others. Despite having a captivating personality, he also has a very friendly appearance, a great sense of style to carry and is intelligent. 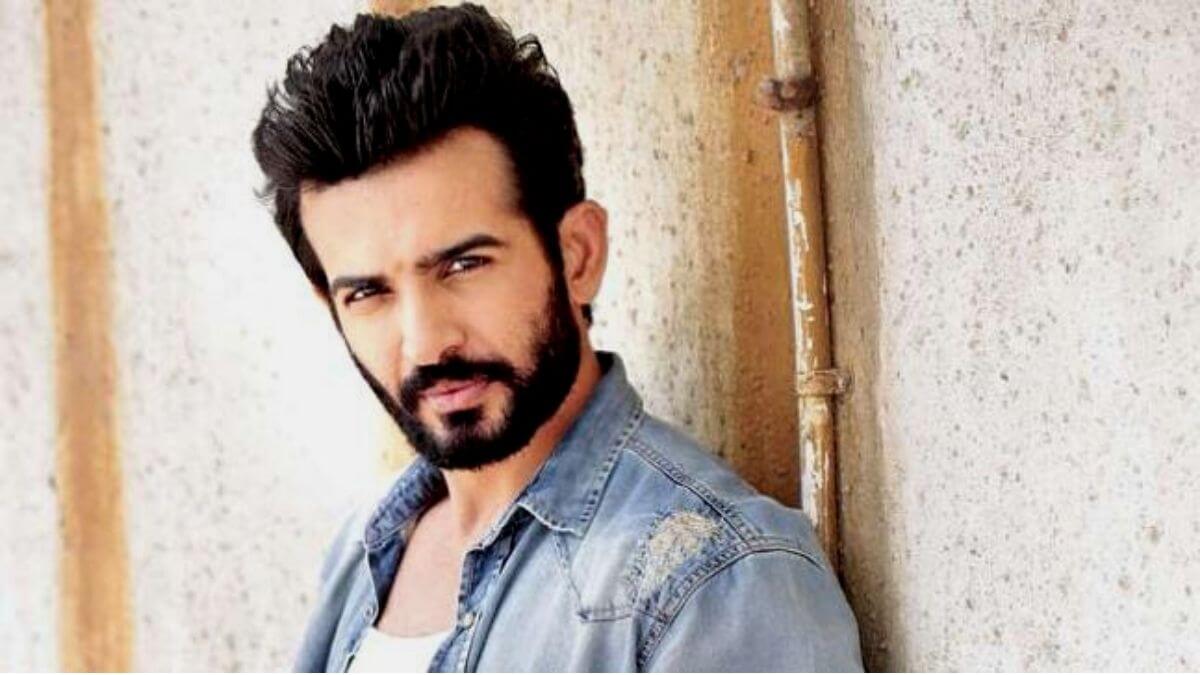 Jay is one who has acquired the hearts of people by showing his real talent. He is one of the best anchors in India. Starting from “Dance India Dance” he has gained appreciation and have won a lot of awards after that.

Vickky Idnaani: Nobody to beat Karan Johar and Kangana Ranaut at their respective styles of PR