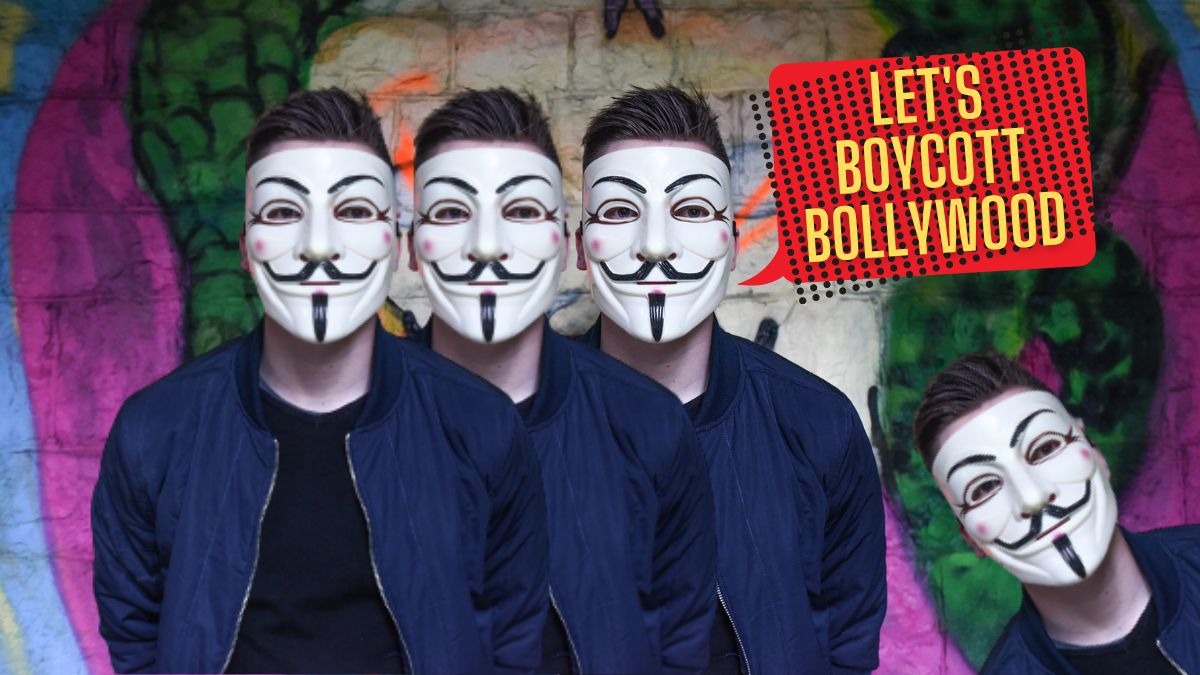 For quite some time, Twitter trolls have been attacking Bollywood actors and movies and asking for boycotts for actors endorsing gutka, paan masala and cigarette products. They are trending hashtags like #BoycottBollywood. But come to think of it, they are in complete denial of most facts. 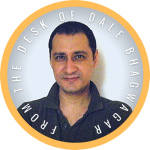 1) Companies are allowed to manufacture such products as gutka, paan masalas and cigarettes,

2) These products are given permission by the Food Safety and Standards Authority of India (FSSAI); a body equivalent to USA’s Food and Drug Administration (FDA),

3) Governments are earning taxes from the products,

4) The advertising and marketing agencies are earning from making advertisements for the products,

5) The print, TV, net and radio media is promoting the products through their newspapers, TV channels, websites etc,

6) The consumers are buying and consuming the products.

BUT who gets blamed, targeted and boycotted? Mostly only Bollywood film stars.

Why? After all, they are at the fag end of the chain. How are only they responsible for it? All of a sudden, they are pegged not as entertainers, but as role models who should double up as ‘educators’ with ‘moral responsibility’.

They suffer the backlash and the boycotts, whereas the root of the issue is ignored.

Why should Bollywood film stars take a fall for earning their bread and butter?

Why should they be subjected to Cancel Culture?

If the products are harmful, they should not exist in society in the first place. Companies should not manufacture them, governments should not permit their production and forgo earning from them, the law should put a stop on their manufacturing, the advertising industry should not make ads and commercials for them, the news media should not be promoting them through their newspapers, TV channels and websites and the junta should stop consuming them.

And if all this does not happen — if the root cause is not addressed, it is completely unfair to blame film stars for earning from advertisements of those products, boycott them, troll them, shame them, ask for apologies, and boycott their films and attempt to finish their business avenues.

Celebrities earn money from acting and entertaining. Yes, they do have a moral responsibility as each and every individual on this planet.But it is not their job to stop manufacturers, make laws, pass and reject products, etc.

So instead of talking about addressing the root cause, some mindless trolls are selectively targeting Bollywood actors.