The future is intriguing 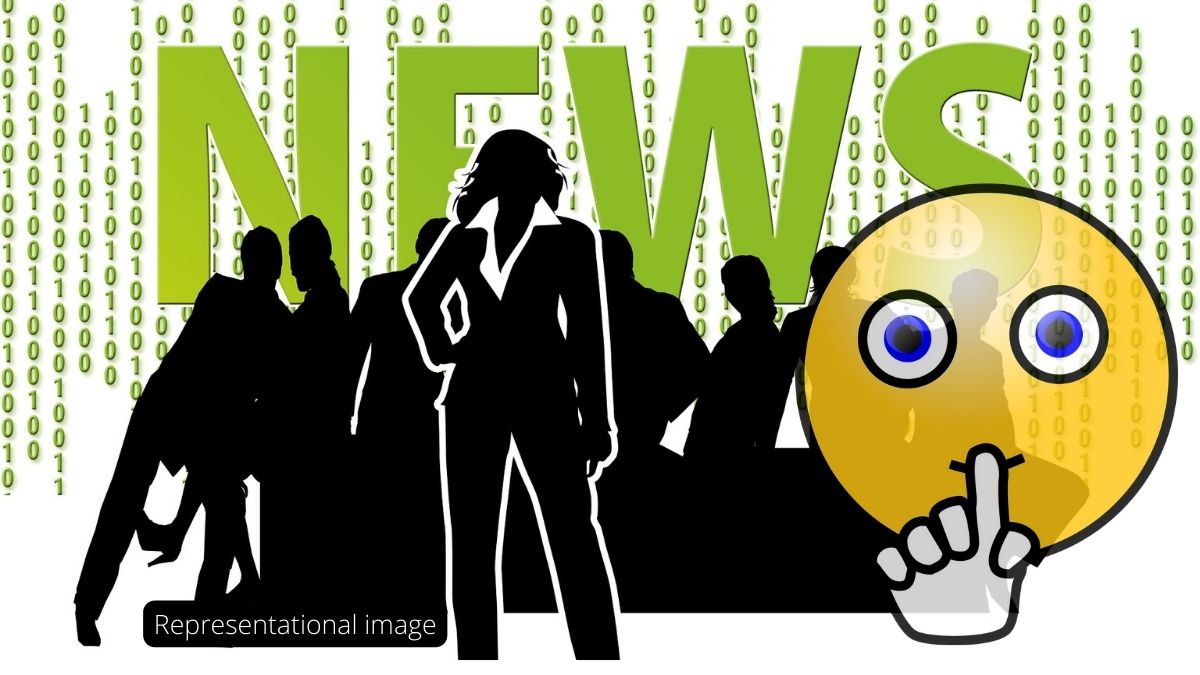 The news about Palki Sharma Upadhyay quitting WION has surprised many in the media. News junkies are wondering which media house would be the next apt platform for her to join.

Since her mega successful stint WION, Palki has achieved such a prestigious position among English news anchors, that it is natural for people to speculate about her next move.

Could she be joining the The Print, Times Now, ET Now, Republic TV (yeah, yeah, I know what you are thinking… But don’t think too much), or as trolls might put it — “an Adani-controlled” NDTV 😋 After all, these names make the usual suspects. Or do you have any other names in mind?

Blast from the past:

Will she go on a sabbatical? Or will she start something of her own, since she already has an experience as a Managing Editor at WION.

Hoping Palki Sharma Upadhyay returns to the media in a new improved avatar. I’m also hoping the writer of WION’s Gravitas joins forces with her. And I hope the teleprompter person gives it a skip.😋 The future is intriguing.