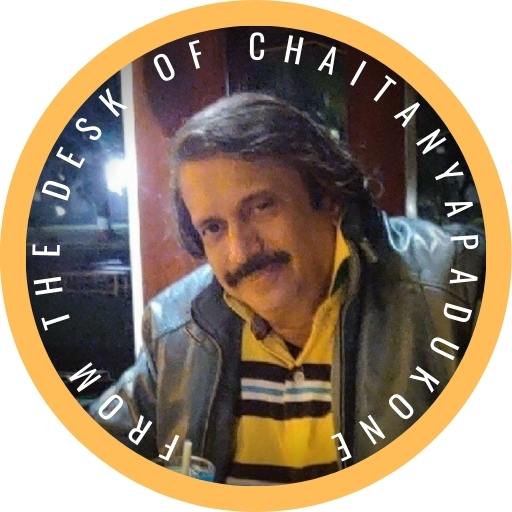 It was buddy-actor-film-maker star-maker Viveck Vaswani who first introduced me to Shah Rukh as an “upcoming star-material movie-actor”. Those days, TV star SRK (of Circus and Fauji fame) used to stay with Viveck as his P.G.

When I interviewed the ‘newcomer’ SRK for his initial movies like Deewana, King Uncle and Hema Malini’s Dil Aashna Hai (for the tabloid Mid-Day), he always had that self-confidence, that rebellious gutsy spunk, which in turn motivated him to daringly take on anti-hero negative-shades roles as in Darr and Baazigar, when other macho heroes had apparently developed cold feet and backed out.

What I loved (and sometimes hated) about SRK was his downright candid and brutally frank nature; at times sprinkled with Scorpio sting-sarcasm. But I must admit that he has always been articulate, witty, quirky, impulsive and well-versed in the craft of both acting and production-distribution. 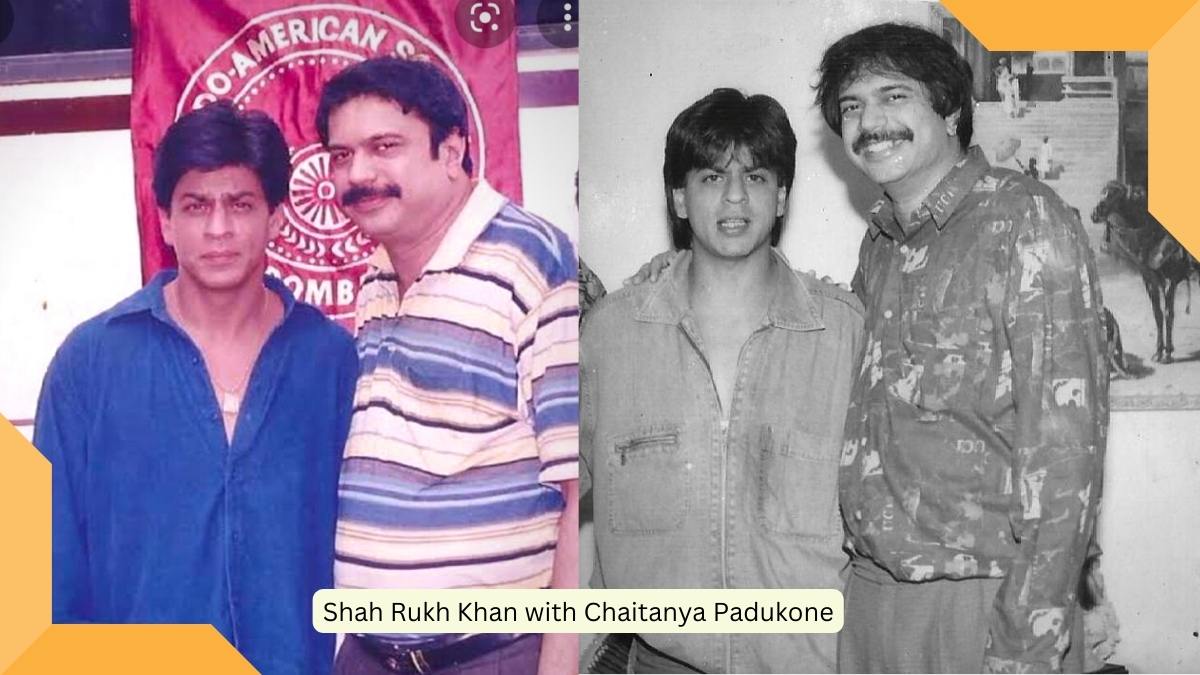 On his impulsive nature, many years ago, SRK had personally told me that Farah Khan and he were once having fast food at a pizza joint and he saw ‘spicy red chillies’ dangling at a strategic distracting spot. That’s when he got this lightning brainwave and decided to name his banner Red Chillies Entertainment.

Also famous for his bounce-back resilience, the Main Hoon Na and Zero actor used to jokingly tell me (pre-2006) that my surname ‘Padukone’ was rather difficult to remember. After launching heroine Deepika Padukone in Om Shanti Om (2007), for obvious reasons, SRK stopped saying that!

Here’s wishing SRK a fabulous celebration time on his B’Day and super-success for his latest YRF action blockbuster movie Pathaan, whose teaser is out today. “It’s my return gift (teaser) to all my ardent fans,” reacted the flamboyant SRK.