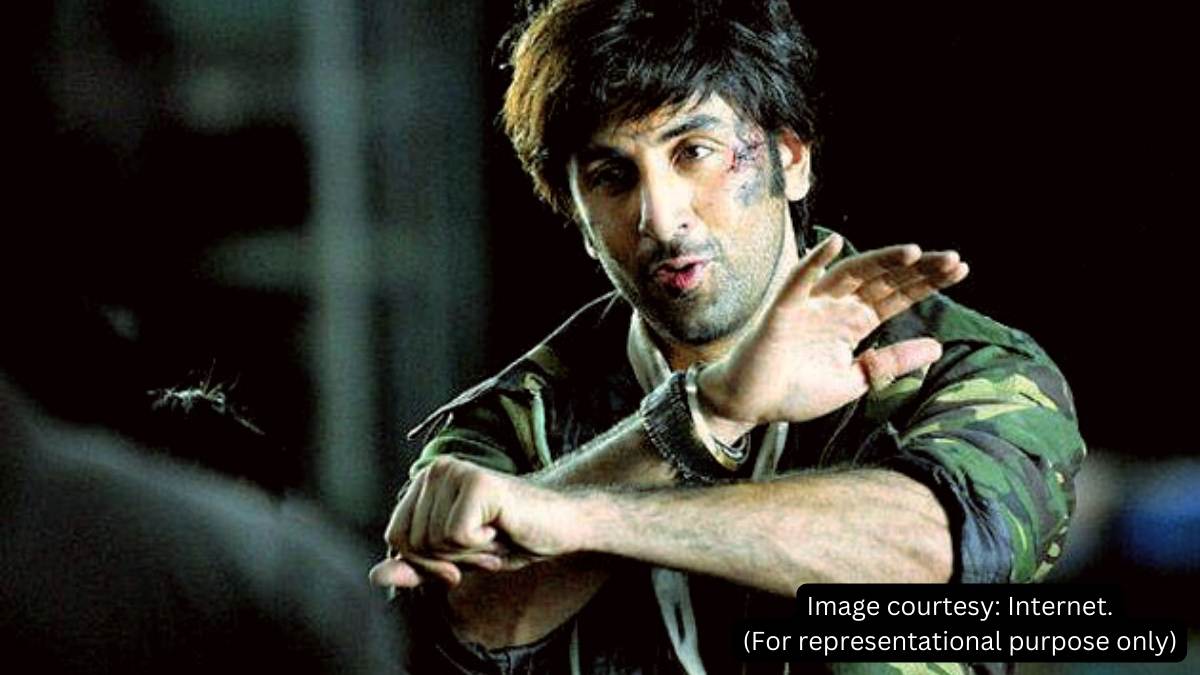 Here is yet another example of why we are living in a world where perception is reality.

From the last few days, this talented actor has been going on and on giving interviews about him being baffled that his film has not worked at the box-office, in spite of all positive film reviews.

Boss, some curious cases of film reviews not withstanding, your film did not work because the narrative was lengthy and boring. Period. Plus, you were miscast in a role that could have been fantastic for someone like Ranbir Kapoor.

Even though I am a PR and I create perceptions, I am still saying this. Wakie wakie.