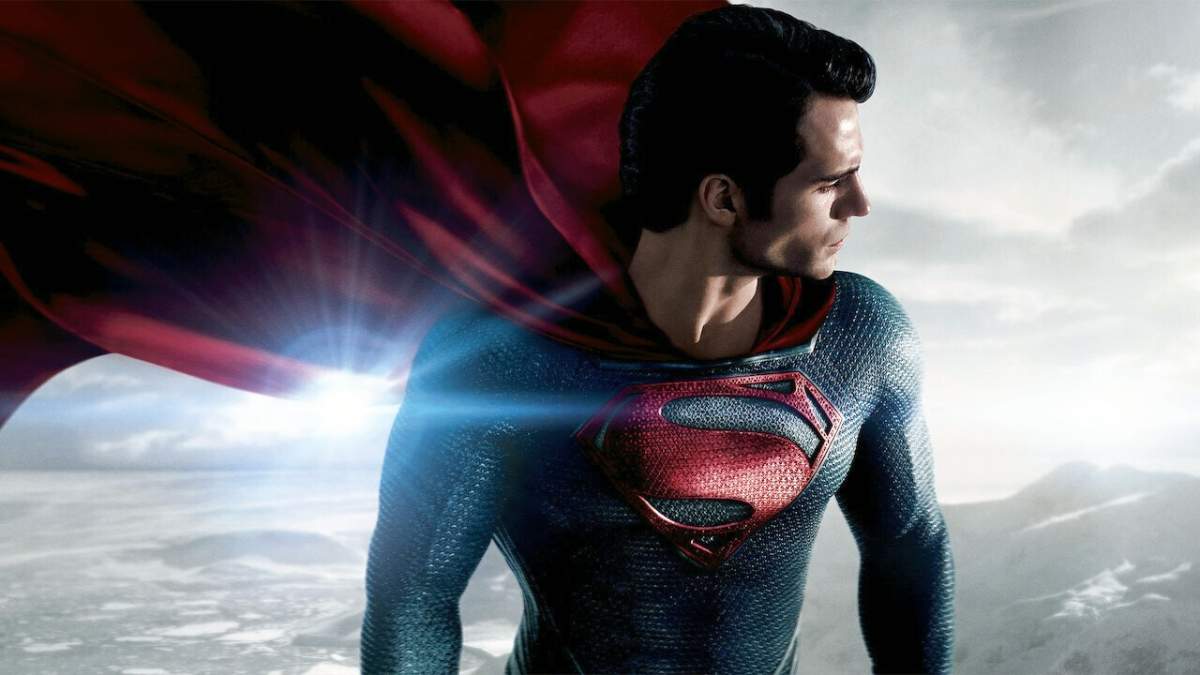 It has been announced that Henry Cavill will no longer be playing the role of Superman.

Since 2013, Cavill has portrayed Superman in Man of Steel, Batman v Superman: Dawn of Justice, Justice League, and also in a small cameo in the post-credits scene of Black Adam.

Cavill shared the news on Instagram, stating that he had a meeting with the new co-chairs and CEOs of DC Studios and their vision for the future of DC Studios reportedly does not include Cavill’s interpretation of the character.

Of course, that does not mean that Superman wont return. But its bye bye for the dashing Cavill playing the superhero.

Now just like James Bond after Daniel Craig, the wait begins about who would be the new and next Superman.