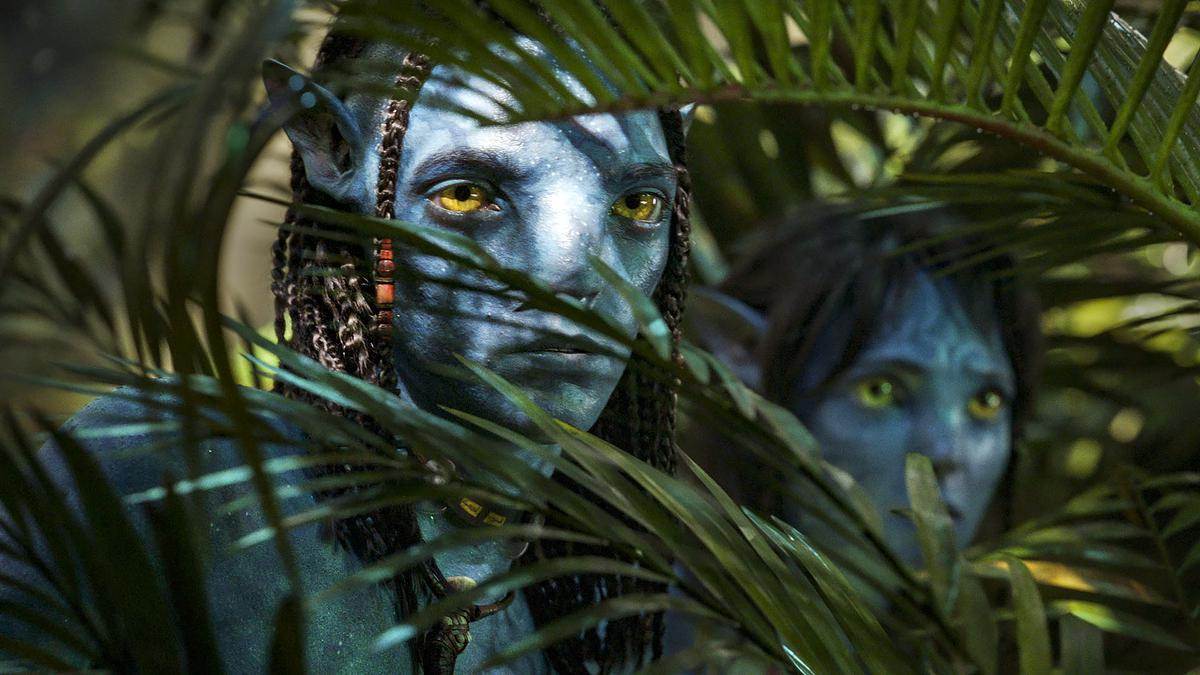 Since the novelty of James Cameron’s Avatar and the world of Pandora and its Na’vi tribe has faded, its sequel Avatar: Way of Water needed a lot of new imagination. And that’s exactly where the film falters.

The story of Way of Water moves like an extension to the first one, with references galore. Colonel Miles Quaritch, the villain from the first movie returns (and might probably return again in future) from earth to Pandora. His mission: To haunt our hero Jake Sully and his near and dear ones; in the backdrop of humans (“sky people”) wishing to exploit the natural resources of Pandora. Yeah, I know what you might be thinking — that’s the same plot from most of the first Avatar movie!

No doubt the much talked about CGI is spectacular but somehow while watching the film, it feels like that the emotional quotient prevalent in the first movie is missing. Editing is jerky at times. And many of the sequences don’t touch emotional chords the way they could. In many portions of the film, I felt like a spectator in awe of the breathtaking visuals, but not emotionally invested in the story.

This one moves from one visually spectacular sequence to another while the narrative kinda becomes predictable after a while. It shifts from the jungle life of the Na’vi tribe with our protagonists moving to a nearby place where folks specialise in adapting to an ocean-land life.

As for the underwater scenes and stunts, I’d say the movie Aquaman managed to capture the imagination better than Way of Water. But of course, that’s my opinion and you can think differently.

The effort is good, the heart is in the right place but the soul seems missing. That said, Jake Sully’s character is fine as he plays a protective father to his four kids. But his wife Neyteri’s character is not consistent. In fact, there are times she disappears from the story for long intervals, only to get back to some stunning action in the climax.

But my biggest grouse with the movie is that it is a full three hours long. James Cameron indulges in indepth detailing of the Avatar world. There are many moments which made me feel like, ‘C’mon man, lets go ahead and get over with it’.

The maker does try to give us a detailed picture of life in Pandora, including all its grandeur and beautiful moments. But hey, this is not what brings people to movies, is it? Its not just the VR experience showcasing another world, but entertainment, right?

And as the film drags in some portions, one wonders whether the maker was trying to entertain or explain the nuances of life in Pandora. After all we are watching a movie and not an aquarium or a National Geographic documentary on marine life. Just saying.

Disclaimer: The above review is only for information and entertainment purpose. We are not connected to the movie or engaged by its makers.