Does the Bollywood journalist need a makeover after Sushant Singh Rajput chaos? 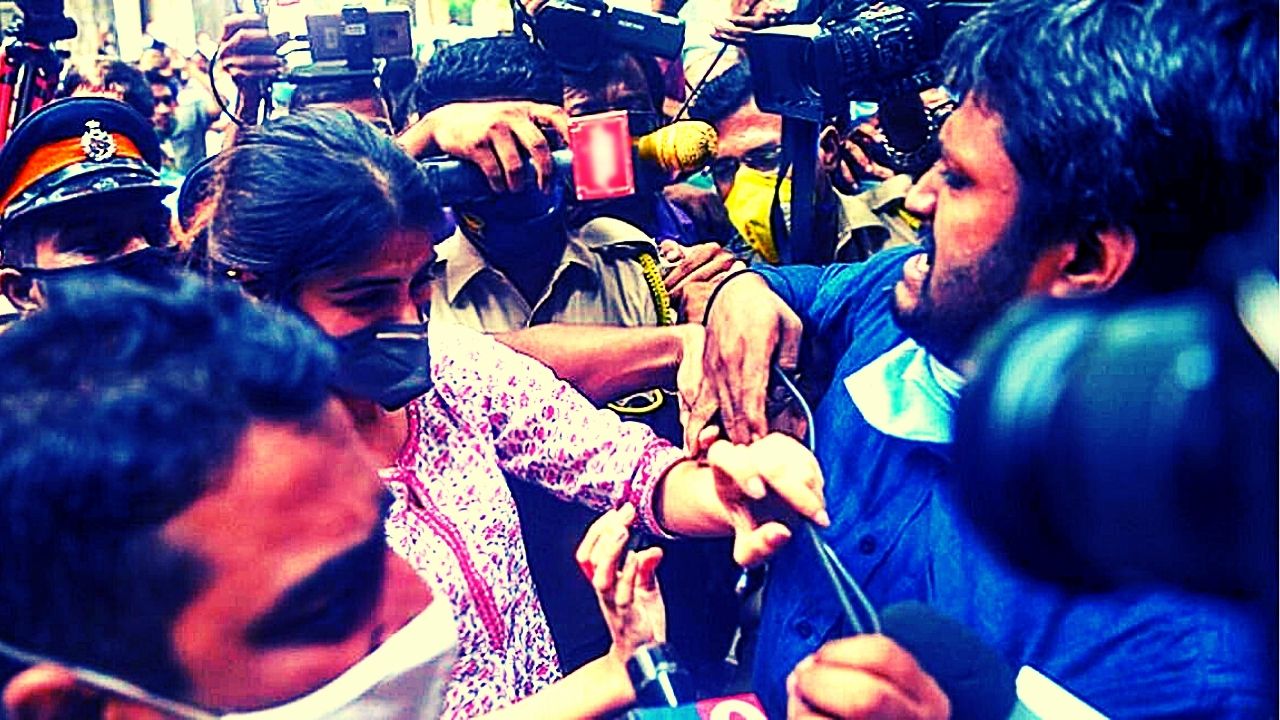 In the wake of the journalistic chaos caused by the media after the demise of actor Sushant Singh Rajput, Bollywood is in a state of disarray and trust factor over Bollywood journalism is falling.

A recent article in Nieman Lab (though not focused on Bollywood journalists) throws light about how journalists can go about regaining trust of the public.

The article aptly states that “journalism faces a well-documented crisis of trust. This long-running decline in public confidence in the press is part of a broader skepticism that has developed about the trustworthiness of institutions more generally — leading to an overall trust recession that worries observers who speculate about the endgame of this downward spiral.”

That last line in the paragraph is so relevant for today’s Bollywood journalists. The typical Bollywood journalist has been going around quoting random posts from Twitter, being party to paid news, shoving boom mikes into the faces of Bollywood celebrities, chasing them as if they are criminals and even questioning people in a style which feels like journalists are not journalists, but investigative agency sleuths.

It would not be a bad idea for every such Bollywood journalist to be introspective and think about where all this will end, how it will end and where it would leave the media. Since news has become entertainment, there will soon be a time when trust in our media will be questioned in a similar fashion as its being questioned in America.

Do we really want to go that way, or can we remedy the situation and move towards more constructive and ethical journalism? That is a question only the Indian news media can answer. And their answer will determine the course of its future.

Is an internship necessary for journalism students in India?

Creative ways to make your virtual internship a success