Industry's PR goes for a toss, as some brand Bollywood as bad and evil 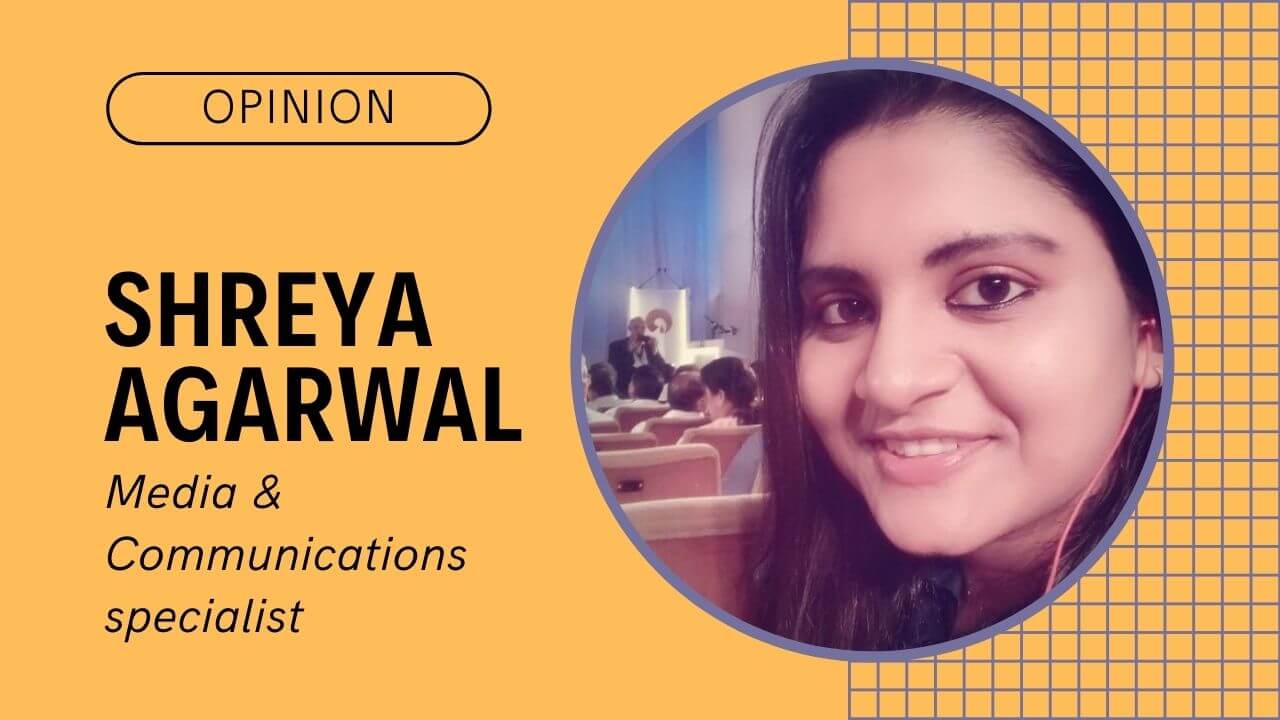 BOLLYWOOD. Many people in our country dream of going into the world of dreams. It is still one of the most popular industries in India. The one who works here gets all the blessings and love above all. They become an instant favourite of millions.

It is not only about the films, it is about the emotions which a 3-hour movie explores on the screen. Be it a happy story or a sad one, an inspiring story or a biopic, we always look to Bollywood to provide us entertainment and to give us an escape from reality.

The superhero of the virtual world gives us hope, the struggling common man when achieving a goal makes us determined to never give up. The Indian film industry which is a hope for countless people, is now suddenly being seen as bad and evil.

The unexpected demise of actor Sushant Singh Rajput makes it the talk to the town in this pandemic era. The death of Rajput brings back the debate of depression, loneliness, the other side of the glamour world, relationships, and hardships that one has to go through to thrive and sustain in the film industry. Though it is still not digestible that a young talented actor like him is no more, after his demise the case has highlighted some of the dark secrets of Bollywood.

Media is considered as the fourth pillar of democracy. Media forms opinion of people through the stories that they broadcast on their channels. They inform the citizens and make them aware of what is happening in the world. But they are an information portal, not a decision-making authoritative body.

There are investigative institutions in India which are capable of doing their job with excellence. But some media channels have spun the death of the actor as the only news to broadcast since the last few months, as if nothing else is happening in the country. The Indian media is constantly revealing new facts and evidence which is tarnishing the image of the industry.

Bollywood is not only what we see on the screen it is also what runs behind the scenes. It is not only about the actors, directors, singers, producers; but also about the spot boys, lightmen, make-up people, hairdressers, tailors, junior artists and many more people who are involved in the filmmaking process. It is an industry where they all earn a living.

There is an old saying in Hindi which says “Ek machhli pure talaab ko ganda kar deti hai” (One dirty fish spoils the whole pond). I am not on either party, be it Sushant or his ex-girlfriend Rhea Chakraborty or for that matter any other actor, what I believe is one should not judge the industry through the eyes of these people. There are some in the industry who are involved in the malpractices and trying to malign the whole environment. But on the other hand, there are people in the industry which are working hard to write good stories, to produce good work and the actors who want to deliver a memorable performance for the audience.

Whatever the investigative agencies will find we should stand by it and boycott those people who are involved in the malpractices. After all, no one should be allowed to destroy the image of the industry which is built by some of the most creative and enterprising people in India.

During the Coronavirus crisis, many industries have shut down, some factories have stopped their manufacturing units, people are stranded at various places. Government, doctors and medical personnel are doing their best to fight and control the situation. But what is keeping people inside the houses and diverting their attention to not feel so affected by this lockdown is the media and entertainment industry, which is continuing to serve them with entertainment content to keep them positive.

Media should not declare someone guilty unless the authorities do so. The court needs to do the needful. Media should help the authorities if they find anything relevant that could contribute to the ongoing investigation case, rather than debating on prime time. They should not tell people that the Bollywood industry is only about malpractices or bad habits. They need to understand that this is the industry which makes people creatively accomplish their dreams.

One should not forget that this is the industry which gives hope to the people when they are in distress, disappointment. The stories give them confidence and positivity to look at the brighter side. The mysterious death of the actor is disconsolate, but the media should act responsibly. They must consider the fact there are millions of people watching and their news reports can change the lives of millions.

How Social Media Influencers can improve their PR strategy