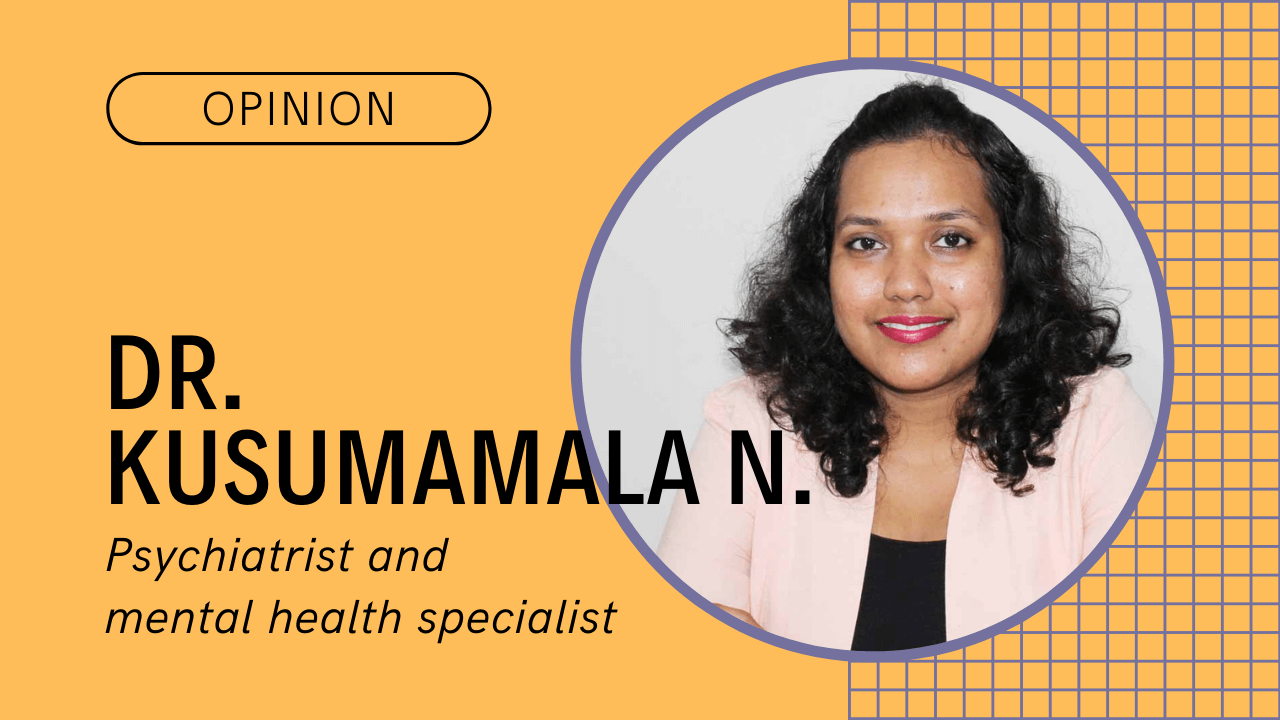 Suicide – a word so strong and so overwhelming, its sure to jolt anybody. Something as tragic as this sends a ripple effect through the entire society; more so if the victim is a celebrity.

Sushant Singh Rajput’s suicide was rather terrifying; felt like a personal loss to the people all over the country. SSR’s death seized the nation with distraught, tears were shed, news channels flooded and people blamed. Of all the people that bore the brunt of this blame game, the psychiatrist is unarguably not culpable.

Rumours are going wild on the internet that psychiatrists are revealing Mr Singh’s medical history only to gain some publicity now that he is no longer there to refute any of this. This argument is baseless since there are records maintained by the clinician from day 1 of his therapeutic alliance with the client.

Loss of life to suicide, albeit traumatic to the family, is not at all easy for the psychiatrist. The thought of a doctor using this ungodly circumstance for his/her own benefit reeks of ignorance and reflects very poorly on the society. A clinician is bound by the patient’s ‘right to confidentiality’ which is fundamental and includes mental health and its care as well as physical health and its care. It is respected and utmost precaution is taken by psychiatrists, so as to not cause any breach in the same.

Per law, information regarding the patient cannot be provided to anyone else without his/her informed consent. While reporting, the difference between a psychiatrist and a psychologist has also been taken for granted. I have seen the reports of leaked information from a “psychiatrist” while the person against whom the allegations have been made is a psychologist.

A psychiatrist is a medical professional with a doctor’s degree who evaluates mind-body with a holistic approach, can prescribe medicines, can conduct counselling and various therapies as well. While a psychologist holds a degree in psychology, conducts psychological, behavioural and personality assessments, counselling sessions and therapies but cannot prescribe medications.

Media has turned a blind eye towards the sensitivity around someone’s suicide. Repetitive display, no restraint in graphic explanations, oversimplification and speculation about what caused the suicide, are few things which are NOT to be done while reporting a suicide. With increasing and tortuous reporting and broadcasting of SSR’s death, media has set off this phenomenon of suicide contagion wherein there is increased suicidal tendency following a suicide in family or peers or media reporting.

Lack of information and media’s overenthusiastic reporting have definitely caused some anger brewing amidst people towards the psychiatry fraternity; But has it really tarnished the profession of psychiatry? Can a few emotional rants and baseless reports question the credibility of the profession itself? NO!

For years psychiatrists have been trying to de-stigmatise and create awareness about suicide; to read something as silly as “free publicity for the psychiatrist” on the internet is disheartening. Nonetheless the mental health bandwagon is mighty and ever expanding and always hopeful.

Dr Sagar Mundada: ‘Media should be more reasonable before making…