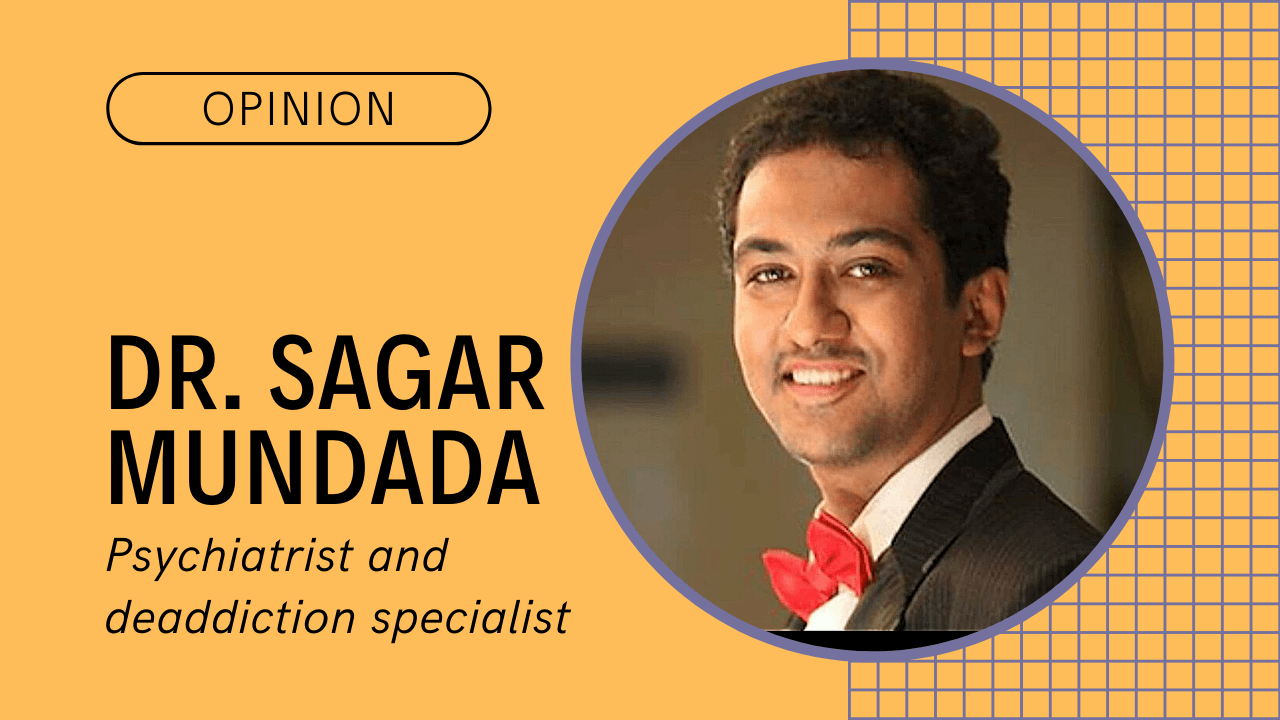 With the Sushant Singh Rajput case taking a new twist every day — from depression to nepotism to bipolar disorder to drugs — one wonders whether the media revelations of Sushant’s medical history has had any adverse effect on the medical profession per se.

Have media revelations of Sushant Singh Rajput’s medical history tarnished the profession of psychiatry? Let’s talk about the facts and try and differentiate them from speculation, of which there is aplenty:

Firstly, just a few days after his death, the media reported that Sushant’s psychiatrist had told the police that he had bipolar disorder and other mental health issues. Later, it was revealed that the mentioned “psychiatrist” had not even spoken to the police till then, as per the own admission of the police. Next, certain sections of the media tried to get the psychiatrist to speak openly to the media but he did not. He kept a very professional approach and maintained the patient-doctor confidentiality (to the best of my knowledge).

Secondly, therapist Susan Walker who Sushant had visited, gave an interview to a journalist and talked about his mental illness on a public platform. The reason she apparently gave was that she could not withstand the lies being spread about Sushant.

Now that we have the facts, let’s try and analyse:

The first question we all need to ask ourselves is — is what happened, justifiable?

Given the patient-doctor and client-therapist confidentiality — which forms the cornerstone of a healthy, trustful treatment and therapeutic alliance — what the psychiatrist has done in the face of such pressure, is praiseworthy and reassuring. BUT the way the therapist publicly spoke about her client’s condition is unethical and not acceptable, no matter what the reason. It is a breach of trust of things said in confidence. She could have spoken to the police if she wanted to contribute to the facts.

The second question we need to look into is — has this entire case put mental health in focus to create awareness or has it worsened the situation?

The fact that such a successful, talented public figure can have mental illness has forced everyone to recognise and acknowledge the fact that mental health issues can be faced by absolutely ANYONE and it is necessary to identify and treat them. Also, it has resulted in more talk about maintaining mind balance for everyone in general — at office, home and even over the dinner table.

But at the same time, anyone and everyone seems to have become a mental health professional over the last 3 months. Giving casual advice based on half-baked information is even more dangerous. And based on my clinical experience as well as those of some of my colleagues, this kind of imparting of casual advice is happening frequently nowadays.

Furthermore, the fact that a counsellor shared details of her client’s condition has definitely made people more skeptical before seeking professional help, fearing that their personal details might not be safe.

Lastly, where does this leave us?

I feel that just because one counsellor divulged details of her client, we should not over-generalise. 99.9 percent of psychiatrists and psychologists care and treat their patients with utmost empathy, respect and confidentiality. They help them in getting their life back on track.

Lastly, as mental health professionals, this episode should caution us to be even more careful and judicious. Simultaneously, the media should also introspect and try to be more reasonable before making somebody’s health issues the next ‘Breaking News’.

Dr Kusumamala N: ‘Media has set off this phenomenon of suicide contagion…