9 quotes about PR in comparison to social media 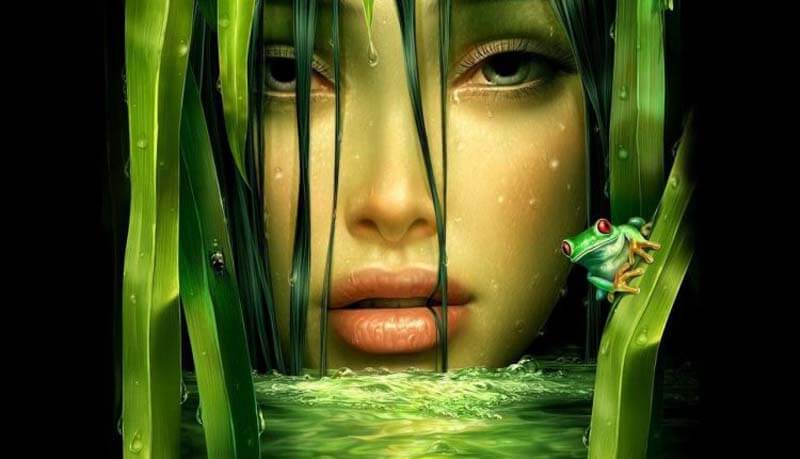 Below are some of the posts I have shared on my social media over a period of time. Putting them together here for your easy reference.

“Budding actresses focusing their PR activities only on Facebook and Insta are living in a pond. The water feels familiar; the fish like you lots; the frogs find you beautiful, wow and gorgeous; floating leaves make you feel alive. But hello girl, it’s still just a pond. There’s a whole big PR world outside Facebook, Twitter and Instagram. And that is where REAL FAME lies.” -Dale Bhagwagar

“I see so many upcoming film actresses turning into Facebook and Instagram sensations.’ It sure must be feeling great to get comments like ‘Wow’, ‘Beautiful’, ‘Lovely’, ‘You are so pretty’. Though I can’t help but wonder that if these beauties continue to be ‘frogs in the social media well’, how will they earn name, glory or big monies. I wonder how they will feel like after 15 years! How will they survive?” -Dale Bhagwagar 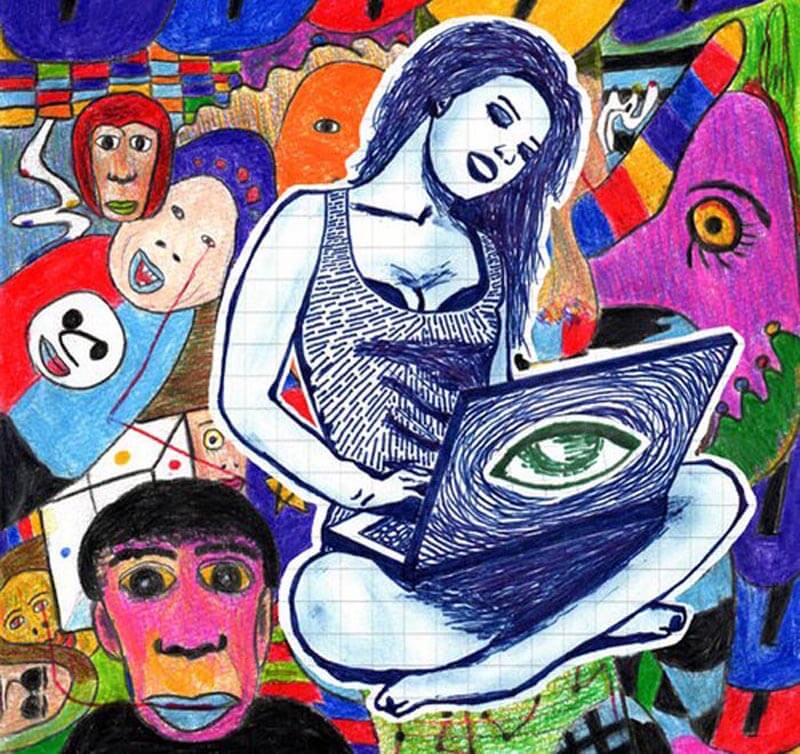 “Social Media is a lovely platform to influence head counts, grow clout, improve standing and consolidate one’s brand. But I have realized that it necessarily doesn’t get one any further in life! At least not compared to the time and energy one puts into it. Social Media only nurtures and strengthens the standing, status, name or brand which one has already achieved with the help of mainstream media.” -Dale Bhagwagar

“Many new Bollywood actresses spend all their energies and time promoting themselves mainly on social media. In a few years, and by the time they realize that they should have concentrated on mainstream media instead, they begin getting eye bags and laugh lines.” -Dale Bhagwagar

“The best way for a publicist to treat his profession would be to look at it as a ‘game’ of perceptions. Feeling stressed about all the surrounding negativity in the media and social media would be a folly. But ironically, that’s where most of today’s publicists are caught up. They confuse their daily struggles with future greatness… a future that never arrives.” -Dale Bhagwagar 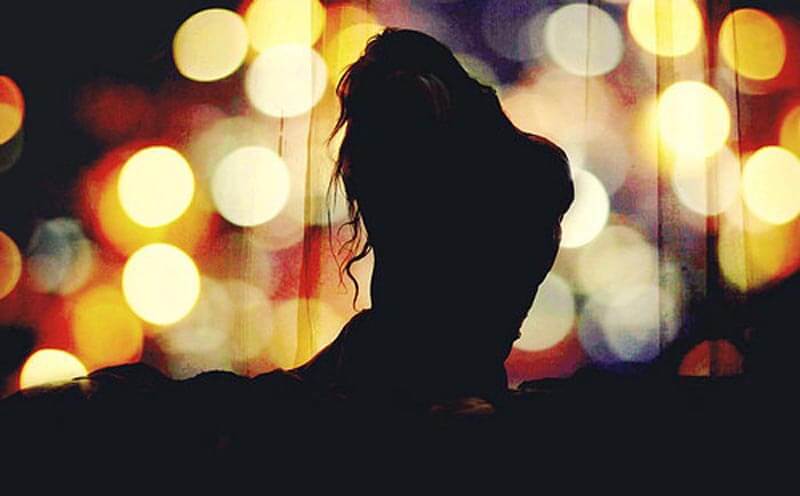 “Thanks to social media, censorship is almost obsolete. There is no way we can stop people from writing or uploading what they wish. Privacy is diminishing too. At such a time and age, we will either have to become a rigid conservative nation and ban stuff, or look at ways of inculcating self-censorship.” -Dale Bhagwagar

“I have learnt a lot in PR by just observing the careers and tactics of two ace publicists… Max Clifford and Raju Kariya. When I see actresses waste their time and energies on accumulating compliments on Facebook and Insta… and not concentrating enough on websites and Google presence… I am reminded of the words Raju Kariya used to say: ‘Jungle mein mor naacha, kisne dekha’.” -Dale Bhagwagar

“Just posting fabulous profile pics on FB, Twitter, Insta or WhatsApp Stories is not enough for budding actresses. Don’t get carried away by the numerous ‘likes’ and glowing comments on social media. Every second girl gets those. Thorough PR involves the right mix of Web Media and Mobile Space. That too, in correct strategic phases. Just Social Media hype does not make a celebrity out of a newcomer.” -Dale Bhagwagar

Also read: How a PR manipulates (A tip)

Viveck Vaswani: Await a paradigm shift in the magic of cinema viewing

Yogi Adityanath pumps up his PR with Bollywood celebs in Mumbai