Viveck Vaswani: Await a paradigm shift in the magic of cinema viewing 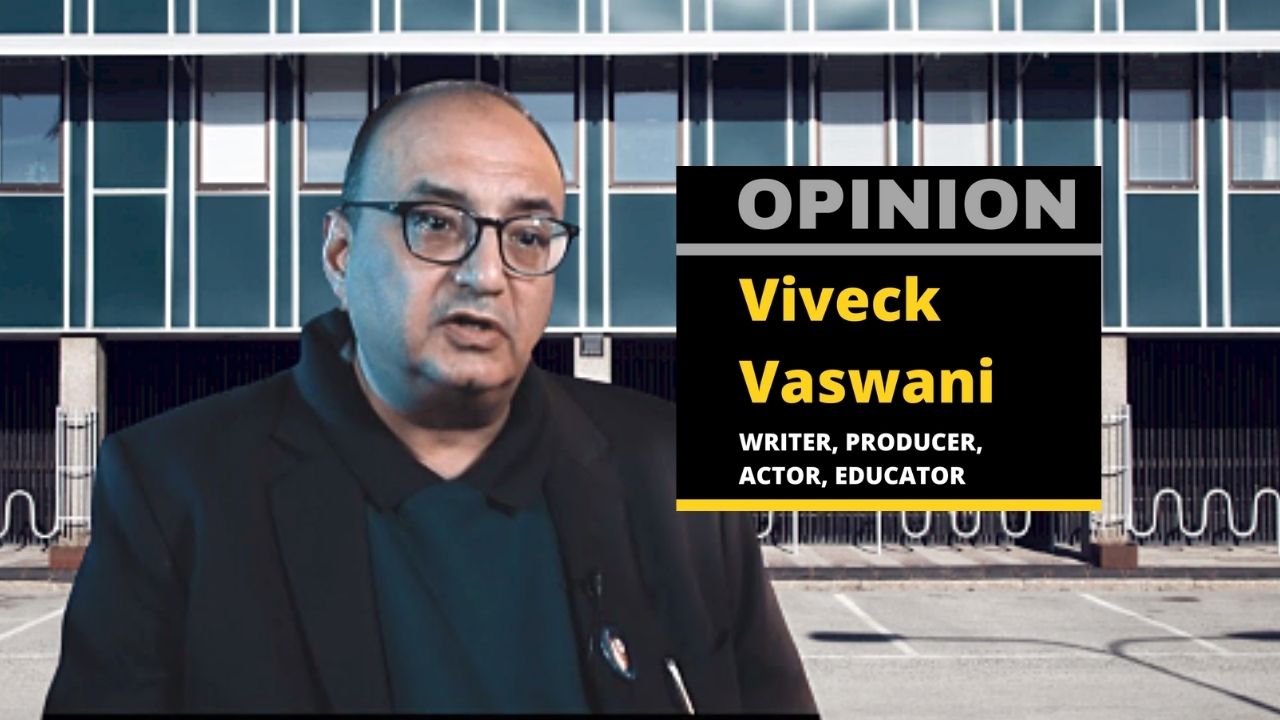 Writer, producer, actor and educator Viveck Vaswani talks about how South-Indian stars could be instrumental in pulling crowds back to theatres.

Corporate Bollywood, especially the new gen has never understood the value of single screen cinemas; the magic of the 70 mm screens, or the high of a shared experience with a thousand people together. For them, Bollywood is a balance sheet, so what if a large chunk of it is food.

They devalued the magic and up-valued the corporate culture and tried to template the magic of cinema. In the process, damaging the territory distributors, making them agents, disdaining the single screen and creating the unaffordable multiplex sofa seat.

Then the single screens culture started dying and it was in its last throes all over India… except for the South, who understood corporatisation and didn’t devalue the magic.

Today corporate Bollywood has realised that their loyalty was with popcorn sales and the audiences’ loyalty has moved to digital platforms.

Except the South. Dubbed into Hindi, the South-Indian films could storm single screens, get audiences back and let the magic of cinema thrive. And finally, cinema which was for everyone, including the taxi driver and the labourer, will thrive in the single screens.

The la di da audience can have watch parties on their 80-inch screens at home with canapés and single malts. Cinema wins always!

But it will be Mahesh Babu and Dulquer Salman and Allu Arjun, who will be the new pan India superstars. That is the power and the magic of the cinemas that cater to the masses!

9 quotes about PR in comparison to social media

Anything is possible when you think like an ant

Dr Sagar Mundada: ‘Media should be more reasonable before making…