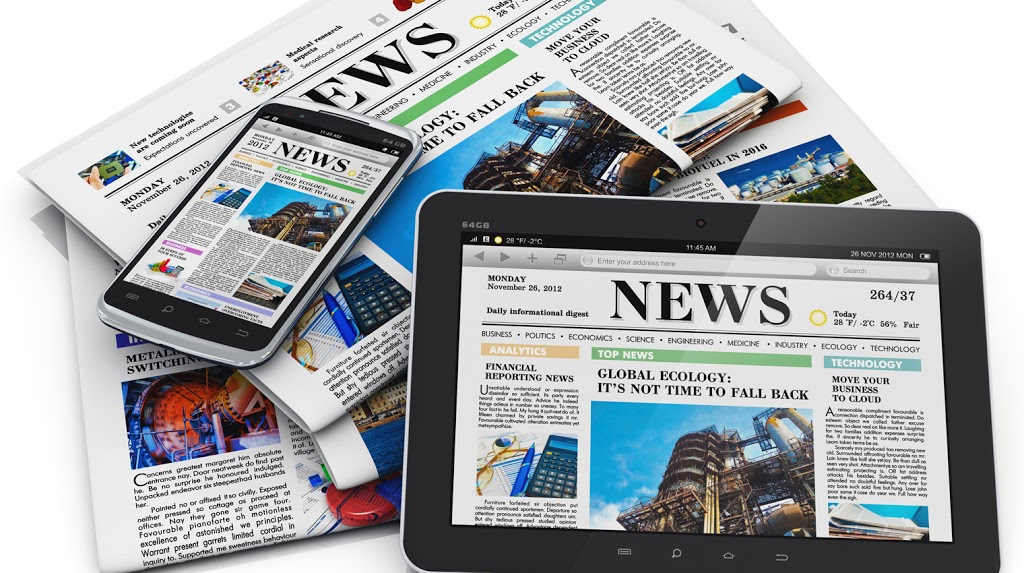 Meanwhile, more than 50% of the population owns a mobile phone and around a third of these own a smartphone. Newspaper and magazine print circulation has been declining steadily for over the last six years.

In the next 5-7 years, when mobiles will fully overtake laptops and desktops in the access of the internet, there will be a great shuffle in the media order. 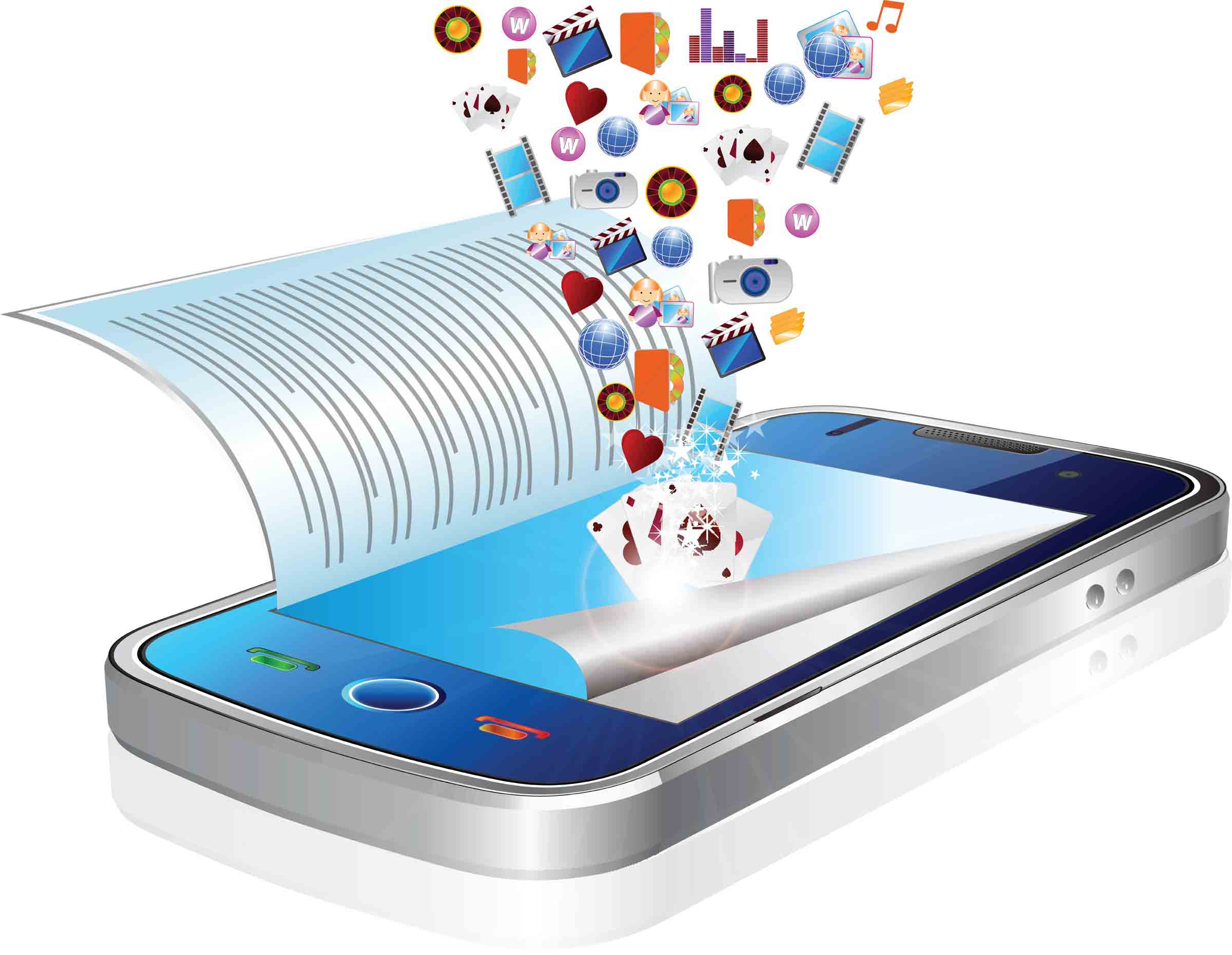 Mobile Space will be the No. 1 media. Internet on desktops, tablets and laptops will come at No. 2. Television will come at No. 3. Print and Radio will compete with each other for Nos. 4 and 5.

And finally the net converges onto your mobile phone; which makes the Mobile Space the most powerful media… even more powerful than television, print, radio and regular online media.

How naughty Freud and spin doctor Bernays changed the world

How a PR manipulates (A tip)