Does India need a new law to identify and prosecute trolls? 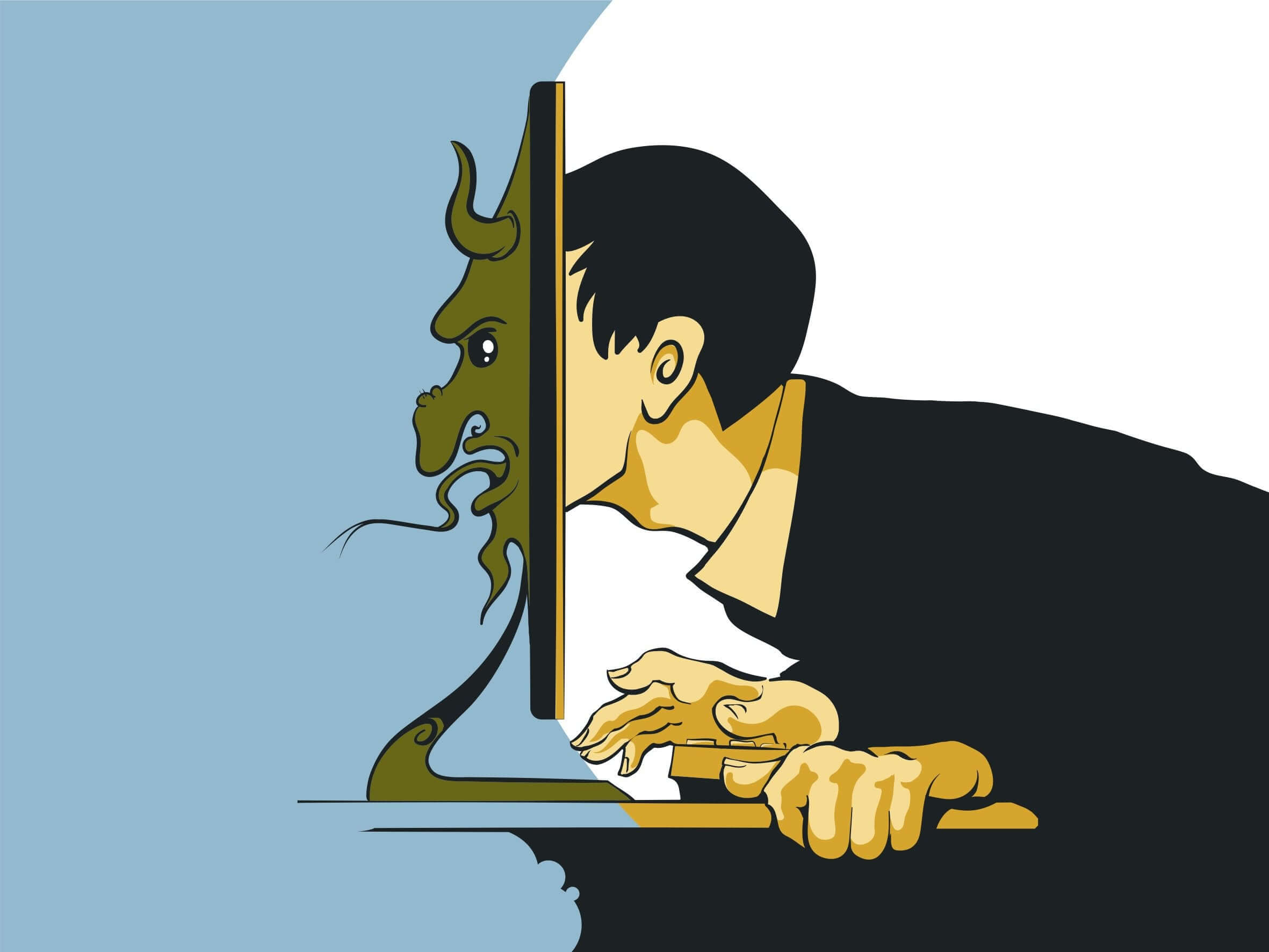 India; the largest democratic country in the world, with 65% of its population under the age of 35. A technologically advanced nation with the largest number of engineers and IT professionals graduating every year. The country, rich in developing new norms and technologically savvy products, is nowadays keeping its voice upfront on Social Media.

Be it for corruption, for a social cause, or awakening the society — the youth of the country is conscious and aware of politics, entertainment, sports, health, world affairs etc. Why is it so?

Social Media is a form of digital media. It provides a platform for the people to express themselves, to opinionate their point of view, to exchange information, connect with people and form a community. Nowadays, youth strongly believe in the ‘online community’ concept. It is a forum via which they get to know about the world and be a part of the online virtual world.

Social Media gained prominence during the Arab Spring protest movements in Algeria, Sudan, Iraq, Lebanon and Egypt in the early 2010s. The youth manoeuvre Social Media to make groups, share information, to initiate an event to protest, to share their opinions. This revolutionary liberty made people realize the power of Social Media. The protests that followed Delhi’s Nirbhaya rape case of 2012, became a massive mass movement because of Social Media.

It is not only restricted to politics; be it over movies or film personalities. Individuals can freely express their discontent whenever they want to. Freedom the internet provides is immense. The power to voice one’s point of view makes an individual’s Social Media credible, gives him/her a sense of achievement with affirmation from the followers and encouragement to continue.

Virtual community and their rights

Now the question arises, what is a virtual community and how does it function. As mentioned, it is a community formed online to freely share opinions, to exchange information and to connect with people. But what happens when the youth do not like something. Their expression of criticism metamorphoses into ‘trolling.’

According to Wikipedia, “In Internet slang, a troll is a person who starts flame wars or intentionally upsets people on the Internet by posting inflammatory and digressive, extraneous, or off-topic messages in an online community (such as a newsgroup, forum, chat room, or blog) with the intent of provoking readers into displaying emotional responses and normalizing tangential discussion, either for the troll’s amusement or a specific gain.”

It adds that, “Media attention in recent years has equated trolling with online harassment. For example, the mass media have used ‘troll’ to mean a person who defaces Internet tribute sites with the aim of causing grief to families.”

Giving suggestions and providing feedback is what creates effective communication. However, when the feedback comes in the form of ‘trolling’, it is disturbing. There have been examples hitherto on Twitter where various film personalities have been trolled because of their tweets and pictures. Below are a few screenshots:

Not really bro….that’s of no use if you don’t learn the craft….India had many studios run to ground with dying storytelling skills

Yes everyone is not lucky like you and your father for getting free your and treatment of FAKE CORONA! When a common man is diagnosed with it he either loses a lot of money or his life!

Article 19(1)(a) of the Indian Constitution says, “All citizens shall have the right to Freedom of Speech and Expression.” It is a fundamental right which guarantees every citizen to voice their opinion, criticize the government, question the authorities.

Albeit this fundamental right is not absolute and comes with restrictions. Article 19(2) mentions about reasonable restrictions which state, “Nothing in the sub-clause (a) of clause (1) shall affect the operation of any existing law, or prevent the State from making any law, in so far as such law imposes reasonable restrictions on the exercise of the right conferred by the said sub-clause in the interests of the sovereignty and integrity of India, the security of the State, friendly relations with foreign States, public order, decency or morality, or in relation to contempt of court, defamation or incitement to an offence.” 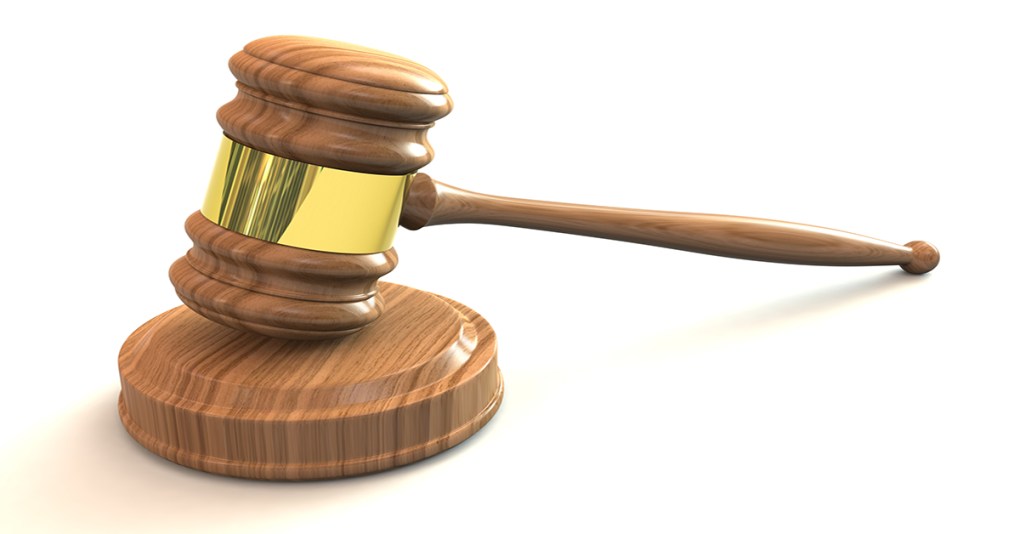 I want to draw everyone’s attention here that the right to Freedom of Speech and Expression is NOT ‘absolute’. One must take into consideration the “reasonable restrictions” while exercising their right. The onus of responsibility is on the citizens. The reasonable restrictions mention that one should not cross the line of “decency or morality”. I guess the trollers have knowledge only about Article 19(1)(a) and have never really bothered to study or understand what the further explanation states.

News media are always hungry for sensational kinds of reports. They dramatize incidents and make them the talk of the town. Straight out, this whole game is played precisely to gain a few more numbers on the TRP charts. In the name of nepotism, some celebrities face criticism for being related to prominent established figures.

Very conveniently people forget that though star-kids are born with silver spoons, they too have to go through struggles that only they know of. They get launch platforms and some undue opportunities, but many of them flop, fall and disappear from the limelight all the time. In fact, the pressure on them to perform is much more than on those who struggle their way to the top. Their insecurities are also much more than those of a person who makes his/her way up through struggle. As the learned persons have said, “One should not judge a person until you have walked a mile in their shoes.”

Being in show business, celebrities are always in the spotlight. They are on the radar of people. I am not defending their wrongdoings, but trollers should understand that celebutantes are also humans who want to lead a life like everyone else. Of course, they cannot save themselves from the flashy cameras and statements that they make either on camera or on Social Media. But they too are human. And humans tend to make mistakes. They are not the ideal supermen and superwomen we make them out to be.

Giving an opinion or healthy discussions are always appreciated, but trolling to the level of hitting below the belt, merely to gain some flashy cheap popularity, is what people should avoid. 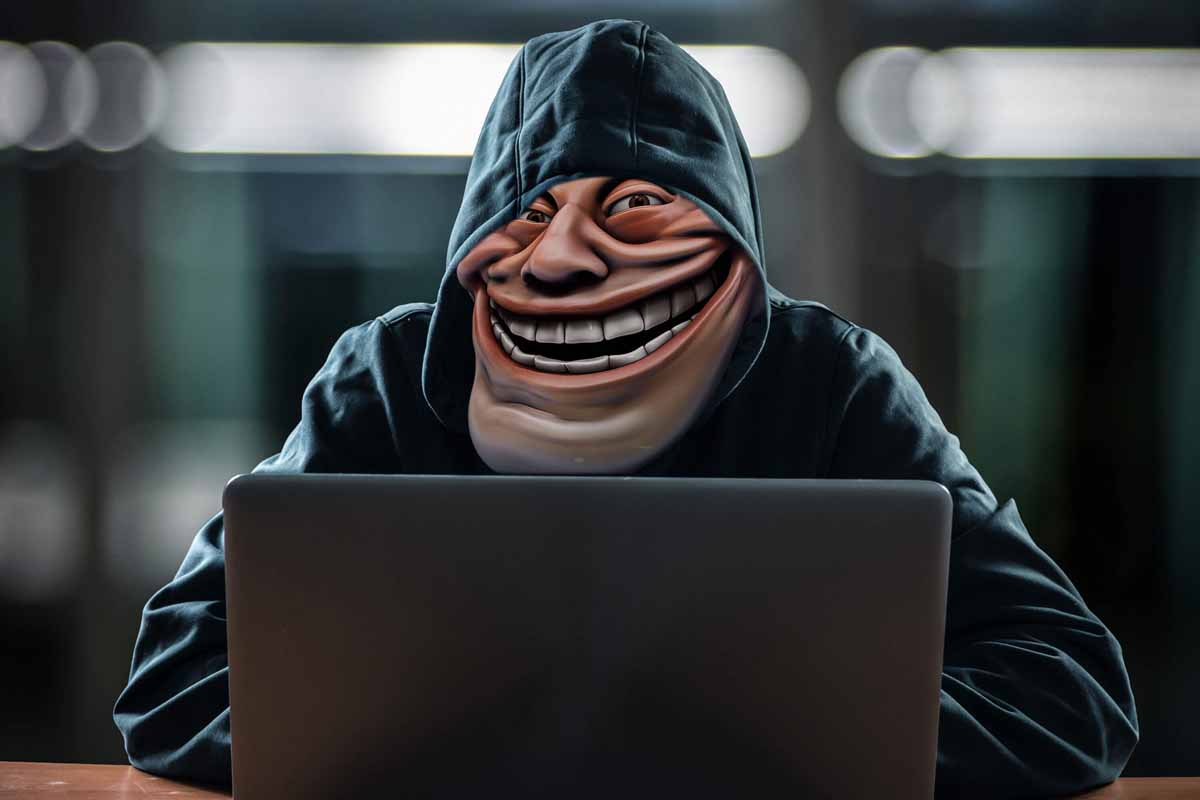 Remember that everyone is on their journey in life. Criticizing someone for the sake of criticizing, or when the person is narrating his/her struggle story, or giving out a social message, is behaving like a jerk in society.

Currently, no law exists in the current system to punish the people who make such distasteful statements on Social Media. Section 66A of IT Act (which used to deal with such types of acts) was struck down by the Supreme Court in March 2015. But looking at the brash behaviour of trolls, I hope that the government soon formulates a law to regulate Social Media.

A public relations and communications professional, Shreya is a creative writer. She is a media enthusiast and has gained insights into the world of Photography and Marketing.