The strange idea to have a four-hour-long movie!!!! 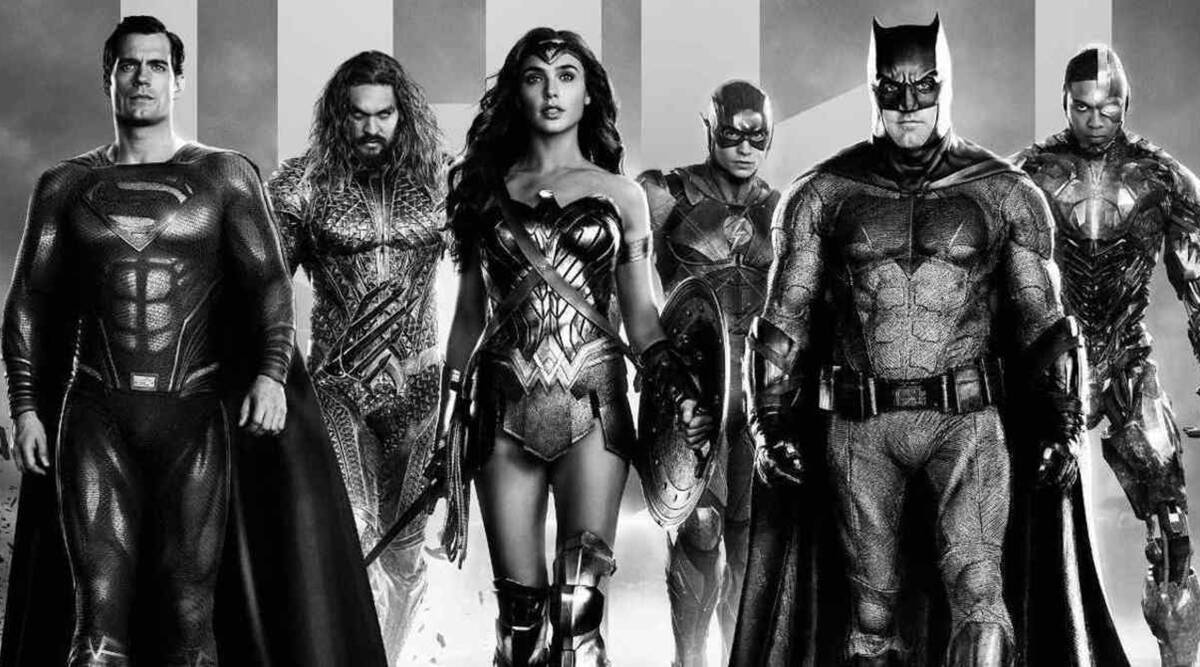 Zack Snyder’s Justice League is a decent film with some great moments. The only thing that seems to not make it a very good film is that its four hours long.

C’mon Mr Director, what were you thinking! Its fine that Batman’s Joker makes a special appearance in the end, but that doesn’t mean you take the Raj Kapoor film Mera Naam Joker’s trait of a lengthy film too seriously.

Moreover, that was a different time. People had patience. Though it won’t be out of place to note here, that even that did not go favourably for the Raj Kapoor film then. Just in case no one told you, attention spans are short and growing shorter Mr Director.

Bollywood is part of the ‘Indian story’

Perception is not more important than life!