Bollywood is part of the ‘Indian story’ 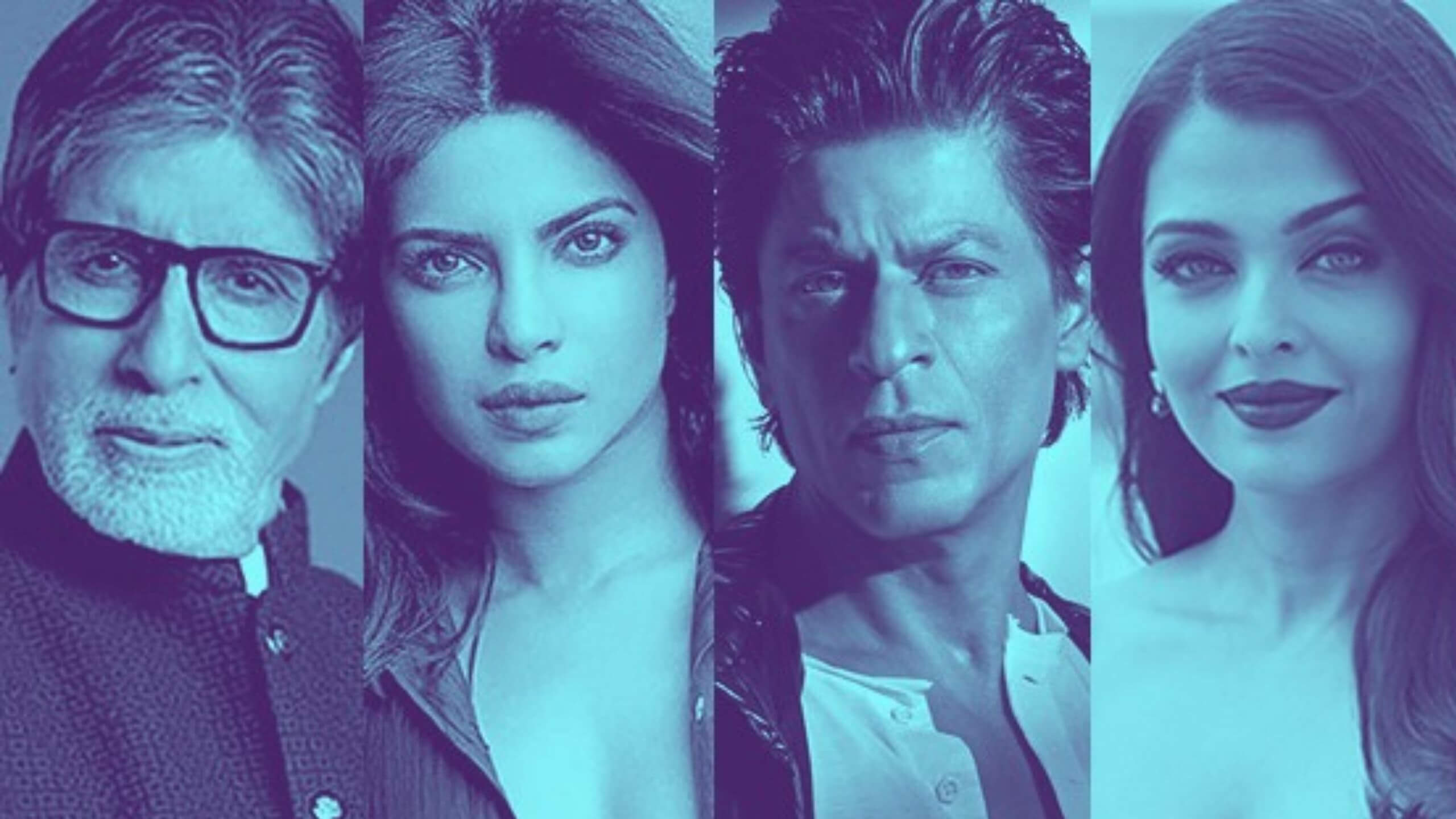 Hindi cinema, often known as Bollywood and formerly as Bombay cinema, is the Indian Hindi-language film industry based in Mumbai (formerly Bombay). The term is a portmanteau of “Bombay” and “Hollywood”.

The industry is related to Cinema of South India and other Indian film industries, making up Indian Cinema — the world’s largest by number of feature films produced.

Bollywood employs people from throughout India. It attracts thousands of aspiring actors hoping for a break in the industry. Models and beauty contestants, television actors, stage actors and ordinary people come to Mumbai with the hope of becoming a star.

Brand Connect bridges the gap between readers and work professionals across the digital landscape. It's a value addition tool, which assists in enhancing the reach of brands.

“The future of PR will have more dependence on analytics,” says author Ritu Bararia

The strange idea to have a four-hour-long movie!!!!