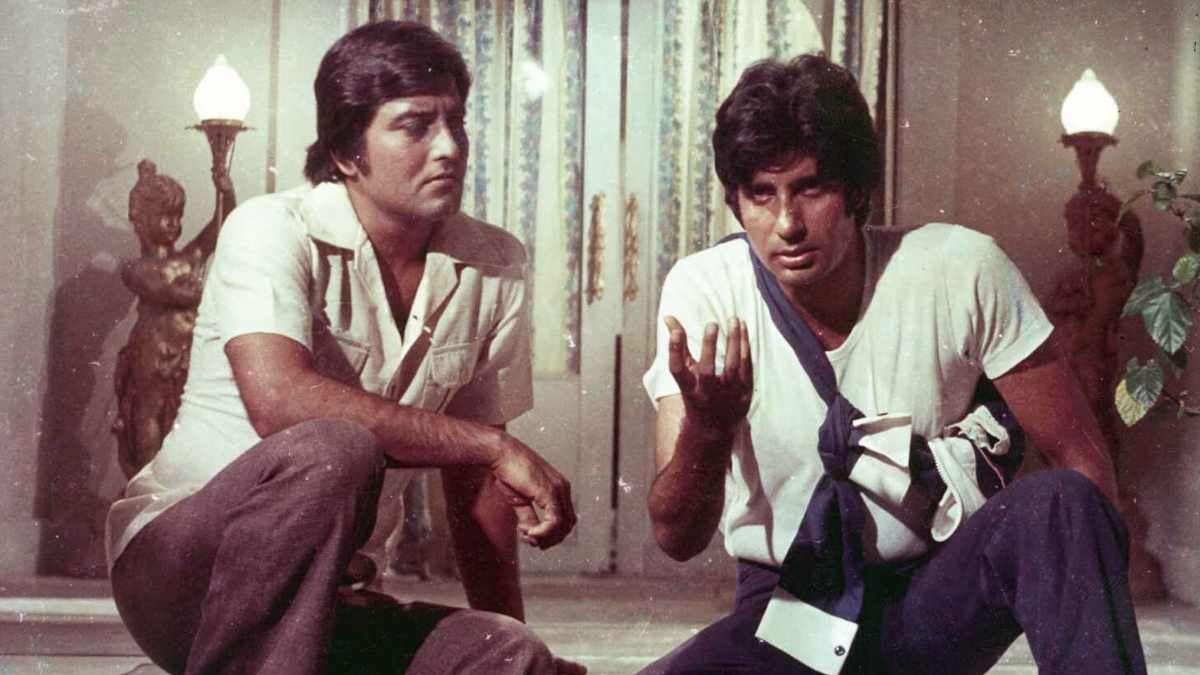 The reason why South (action) films are doing so well in Bollywood is because we don’t have any action heroes anymore, only reaction actors. 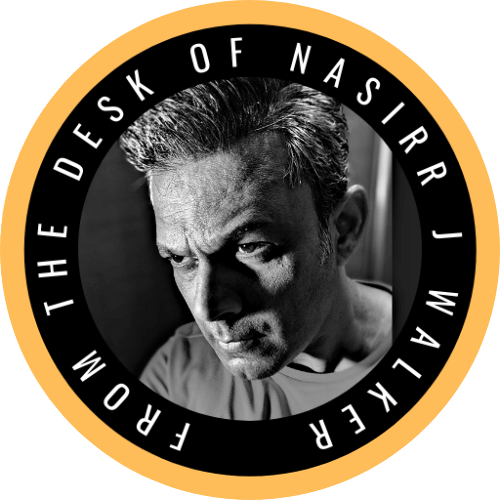 More or less, everyone is just playing “dilli ka launda” or some “real” character. There is no more ‘heroism’ left in Hindi cinema, because there aren’t those kinda heroes that are being presented.

Is an internship necessary for journalism students in India?

Creative ways to make your virtual internship a success