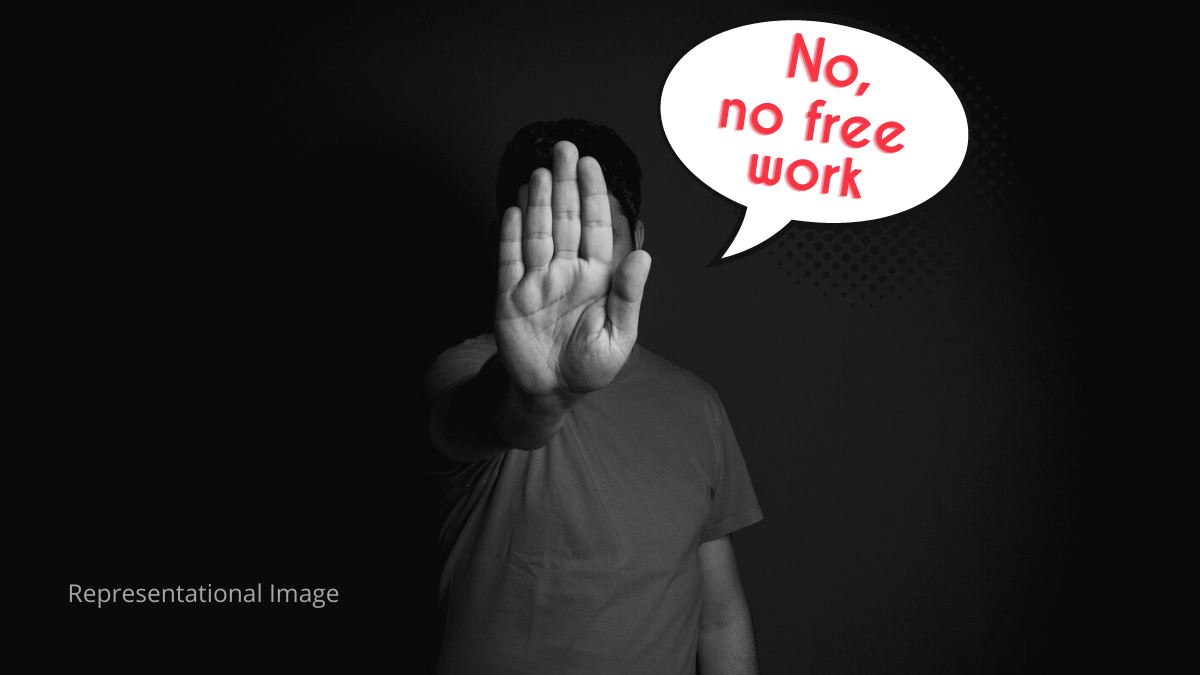 A close friend, a professional and a very talented actor with many years of experience across genres and mediums told me this morning that he had agreed to play the lead in a student short film, being produced by a prominent US based university. This seemed exciting and I am always very happy for him. 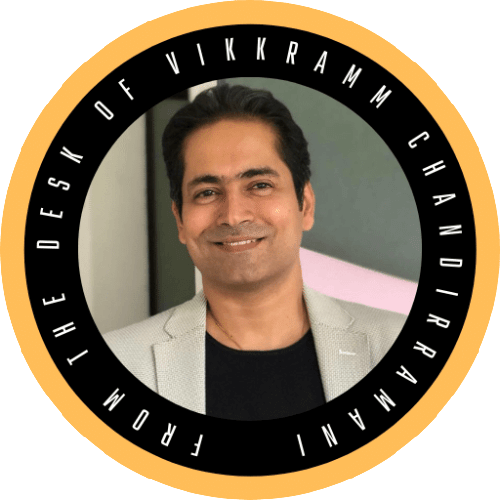 Apparently he would be working free, with no pay whatsoever. This is one aspect which I have always found problematic. Why are professional actors always being persuaded to work for free?

The argument is that student films don’t make money. But then, short films almost never do. There’s also the argument that it will look good on the actor’s resume, help the actor with building a show-reel or provide ‘exposure’. None of this pays the bills.

Ethically filmmakers should and often do pay professional actors to work in shorts. It takes years of effort to train and hone your skills to be good at it. I’ve paid everyone – actors, technicians, spot-boys for every single short film I’ve made.

It costs money to reach the location. There are other expenses too associated with making oneself available for the shoot. If someone expects an actor to work for free, he or she expects the actor to spend his/her own money to work in a film. This is unrealistic and unfair. To pay nothing at all is pure exploitation, whichever way you look at it.

Also this friend of mine is well off and can make himself available for the part for no fee. What about all the other actors who are not as privileged. Should they be expected to compete with actors who can afford to forego their fee? Should they take loans to fund their participation in no-fee projects?

If the filmmaker does not have any budget he or she should do some paid work for a while, utilizing some talent – perhaps by giving tuition, designing websites or coaching actors and save some of the money earned.

This money can then be used to pay talent. Robert Rodriguez famously made his first film for $7000 but raised this money by making his body available for pharmaceutical testing tolerating the nausea, rashes and fever for weeks. Surely, one can do a side gig if not go to such an extreme.

Among the exceptions which I consider acceptable are instances where non professional actors are being hired. If it’s not your profession and you’re working for the thrill of it, it’s usually a day’s work and it is fine if you’re working for free. Even then I would offer conveyance. If the actor is a close friend and you’re taking a favor that seems OK too.

Other than this, asking a professional actor to work gratis seems disrespectful. I would go on to include everyone else working on the film. However, good luck getting a director or cinematographer or a sound recordist to work for nothing. It is very unlikely.

Actors on the other hand, even seasoned successful ones past their prime, are most vulnerable to working for the joy of it. After all, it’s about tapping into the subconscious, the sheer joy of bringing to life a character you could never be in reality and surprising people with what they see! Let’s hope they are just allowed to make a living.