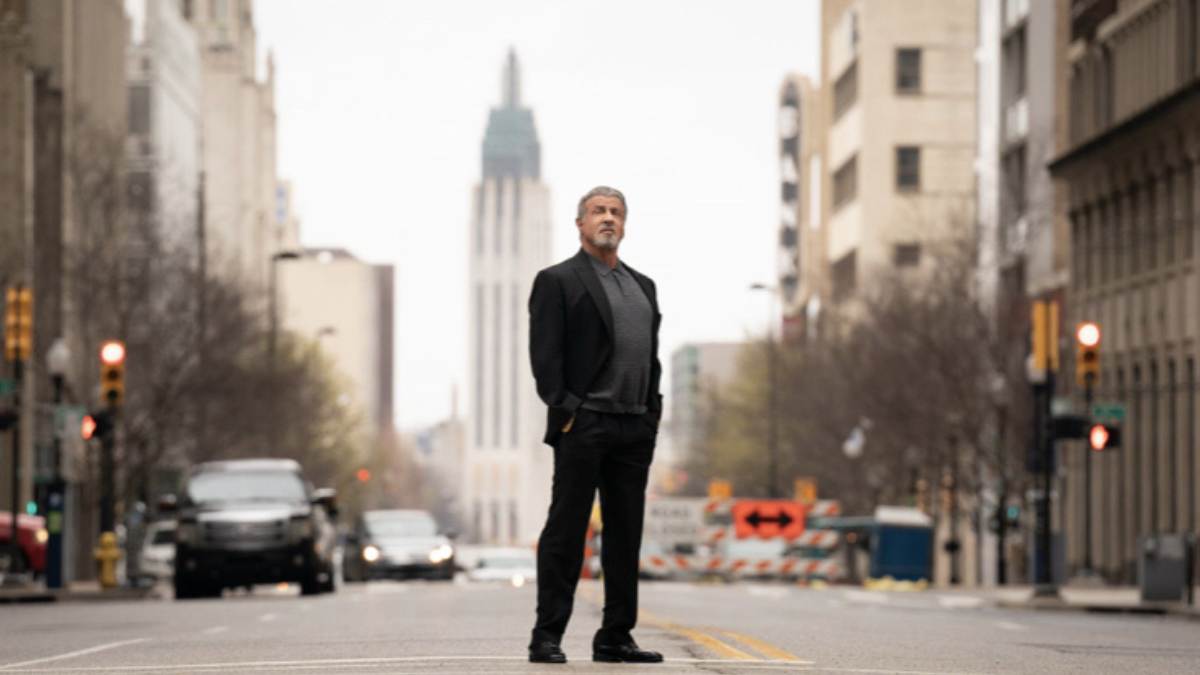 Dwight “The General” Manfredi is 75. But he can throw a few punches like Rocky and scare the shit out of people like Rambo, just with words. Yeah, yeah, you guessed it right. Stallone is back.

But it’s not in a film this time. It’s with a television series featuring Sylvester Stallone in and as Tulsa King. The series is available on Paramount+ in US, UK, Canada and Australia, but not officially released on any television, web or web series platform in India yet.

But going by the teaser and trailer, we can assure you, its worth the wait.

As per Wikipedia, Tulsa King is an American crime drama television series created by Taylor Sheridan with Terence Winter showrunning for Paramount+. The series stars Sylvester Stallone, marking his first leading role in a scripted television series. Stallone plays a Mafia capo who just got out of prison and is sent to Tulsa, Oklahoma, where he tries to set up a criminal organization. It premiered in US on November 13, 2022.

Dwight “The General” Manfredi is a New York Mafia capo who has just completed a 25-year prison sentence. Upon release, his boss sends him to Tulsa, Oklahoma, to establish criminal operations there. Not knowing anyone in the area, The General seeks a new crew to help establish his empire.