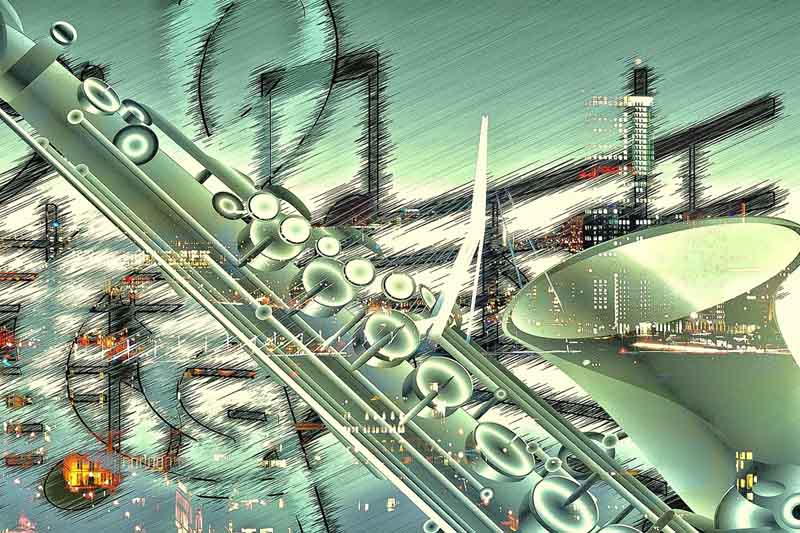 The director of music is the one who considers every aspect of a music like performance, production or organization. We have experienced music created which touches our soul. Do we ever wonder who gives the direction for the companions we have to wipe out our stress of daily life? There are of course the vocalists and the lyricists, but we sometimes tend to give less importance to the music directors in our country. Here’s a list for you about the best music directors in India. 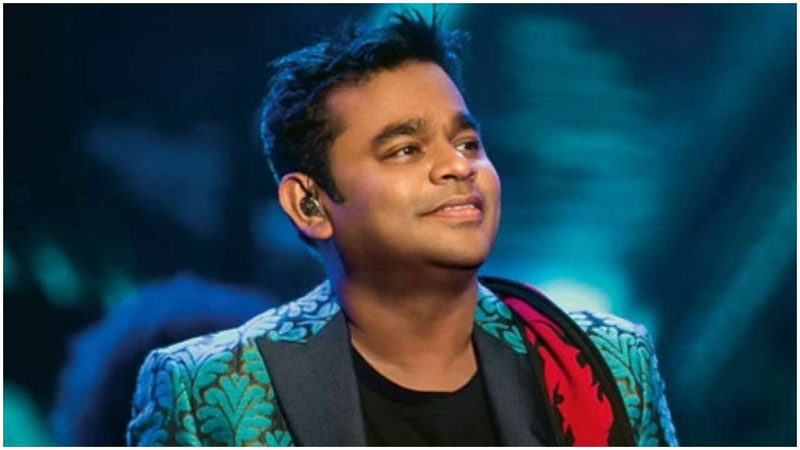 Allah Rakha Rahman aka A.R.Rahman is a true legend of our generation. We feel blessed to live in his era as we are able to experience some amazing music created. He is considered as the king of the music industry because he has all alone taken music of our country onto another level. Internationally, as well he has successfully delivered his art because of the talent he possesses. For the movie Slumdog Millionaire, he has won 2 academy awards and is the first Indian to win that. In the honor of this popular artist all over the world, Berkley college has conducted a show once. He is the best music director world could get and there is no comparison for him. We could write a book for him and still words would be less. 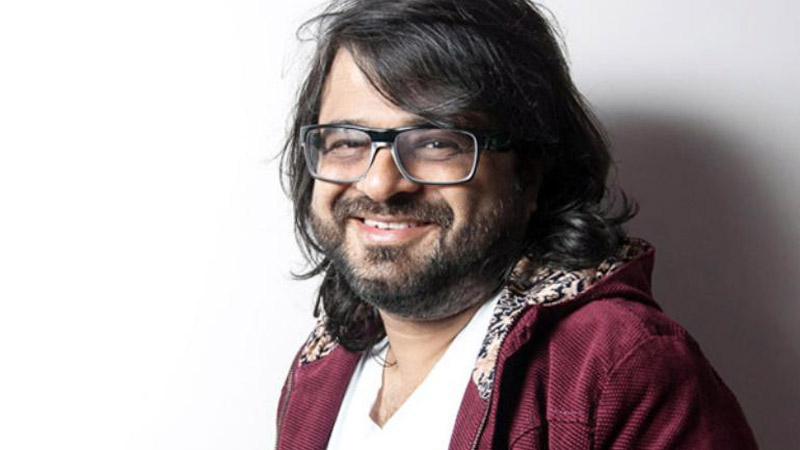 You definitely have less knowledge about the music industry of India if you haven’t heard the name ‘Pritam Da’. An Indian household name in the music industry as he is one of the best music directors. He is someone who believes in giving the best hits to the listeners. Pritam Chakraborty has been in the industry for more than 20 years now and for his work he has also earned lots of awards in the industry. With coming years, we can say he will give the best, going by the hard work he does. 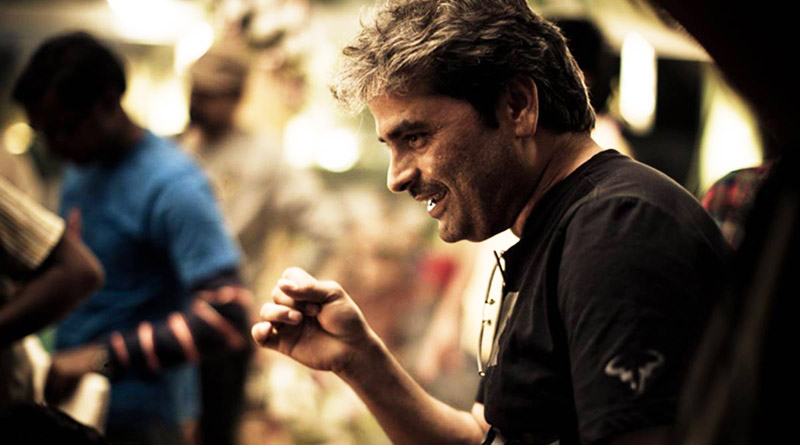 The director who has served in the music industry for more than 3 decades is obviously the one to name on the list. Vishal Bharadwaj is considered to be the multi-tasker in the Bollywood industry because of the talent he possessed, and also, he takes part in all the trades of the industry. His legacy will always be left unmatched and definitely the reputation he has maintained. In all we would say, Vishal Bharadwaj is one of the top music directors in our country. 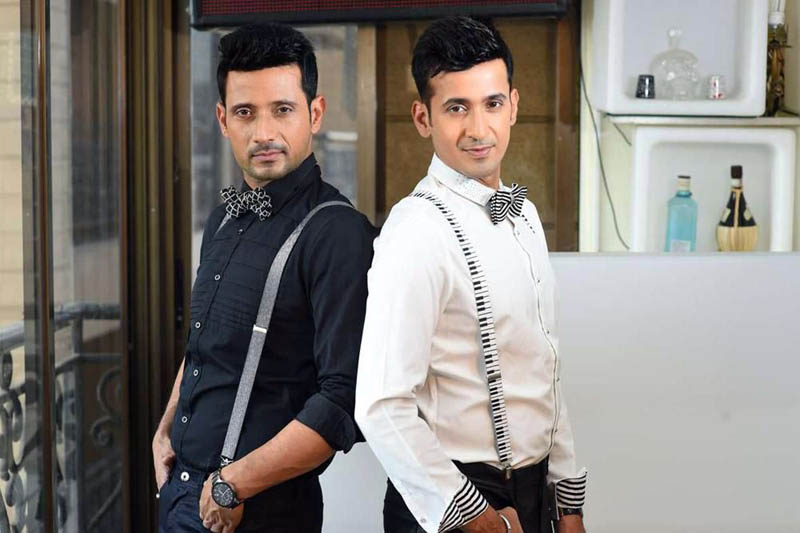 Meet bros were once known as Meet Bros Anjjan as they collaborated with Anjjan Bhattacharya, Manmeet Singh and Harmeet Singh. These guys are working in the industry since the year 2005 and have made a mark by their work. Meet Bros. are quite famous among their fans. They have given music direction for various movies and have earned awards for the work they do. They are literally known for the work they do. 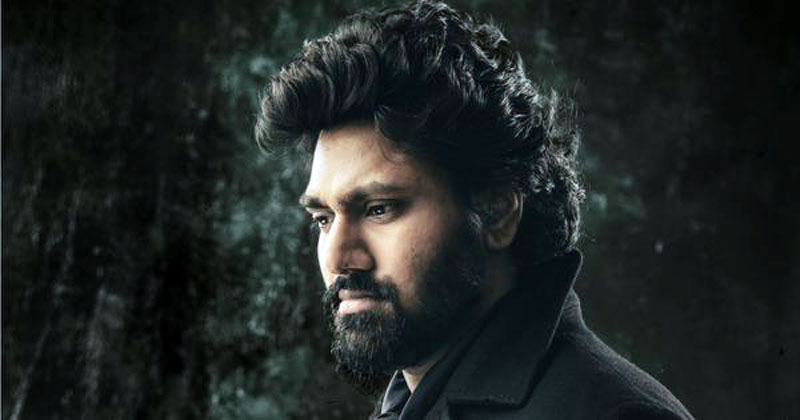 Mithun Sharma is someone in whose genes music exists. Also known as Mithoon, he comes from a family of musicians and definitely worked hard to become the one of the best music director in the country. His work is critically acclaimed too and is also is very popular. We can definitely say he have made his mark.