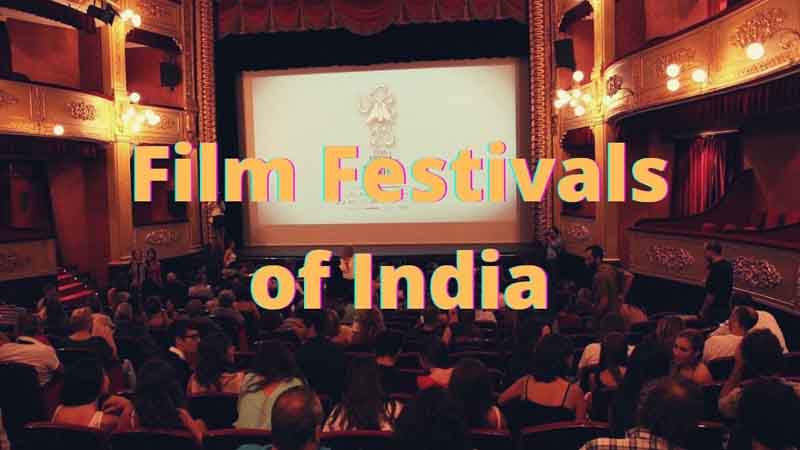 Travel and films, who doesn’t love both? Think of travelling and experiencing the finest cinema! The excitement and the thrilling gist one may have. There are film festivals which are offered all over India. While travelling, you can also attend and enjoy your life to the fullest with a cinematic touch.

This particular film festival is one of the largest ones in India organised in New Delhi every year. Every filmaholic would love to visit this festival once in their life. The festival arranges a wide range of competition and out of competition sections. The name itself suggests that it is specifically meant for Asian and Arab cinema. The festival is held for 10 days.

Bring Your Own Film Festival (BYOFF)

Organised in the beach town of Puri, Odisha which gives a relaxing atmosphere to enjoy BYOFF. It is a 17 year old film festival in India and has been tenaciously gaining ground since then. In the day there are tents built and after the sunsets, you get to enjoy BYOFF in the open air. This film festival is definitely not to miss for one, as it also branches out into other arts such as sculpture, music and photography.

The best part is it doesn’t give importance to awards and juries and is a pure form of entertainment.

Ladakh International Film Festival which is held in the mountains was launched in the year 2012. It is the only film festival in India which is conducted at the highest altitude. The highlight of this festival is that its main focus is on wildlife conservation. The location is breathtaking and the event has a good cause attached which makes the visitors visit worth it.

The oldest and the largest of all is the International Film Festival as it was inaugurated in the year 1952. The location where the IFFI is conducted is at Goa and it is also sponsored by the government of Goa. Goa gives a different perspective when people see this festival as it promotes different cultures and the films have social contexts. The International Film Festival should definitely be on the list of must visit as it offers a combination of beach, sun and art.

MIFF is all about documentary, short and animation films. It is launched under the banner of Film Divisions which have launched around 9000 documentaries to their name. They have received 700 entries in their event and it is definitely not the festival to miss.