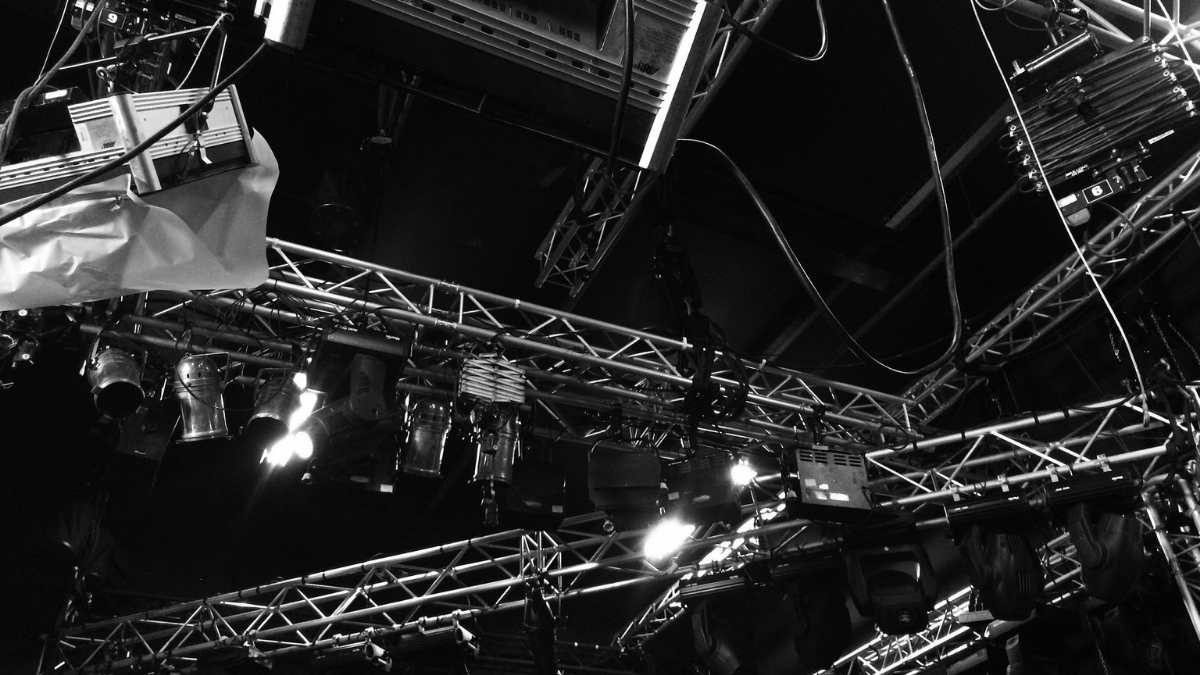 Bollywood, based in Mumbai, India, is considered as one of the largest film industries. Referring to the mainstream Hindi cinema, the word is derived from of ‘Bombay’ and ‘Hollywood’.

Apart from it, there are a lot of other film industries in India which don’t have a wider audience. Others are regional film industries. Some of them are as follows:

Pahariwood is the film industry of Northern India like Himachal Pradesh, Jammu and Northern Punjab. It can also be termed as Dogri cinema. Pahariwood is an industry which was founded in the year 1966. In the regional category, Dille Ch Vasya Koi, a movie from the year 2011, was awarded the National Film Award.

Punjabi cinema is termed as Pollywood. It came into existence in the year 1920 and is the first regional cinema which got recognized internationally. Pollywood is mostly centered around Amritsar and Mohali in Punjab.

Dhollywood / Gollywood refers to Gujarati cinema. In India, Gujarati cinema is considered as one of the largest regional cinemas and it came into existence in the year 1932. Over the years, this industry has produced thousands of outstanding movies.

Sandalwood refers to the Kannada film industry. This industry ranks at the 5th position in the film category. Some people also call it Chandanavana in the country. The meaning of it refers to Sandal. The fans of Sandalwood industry go crazy when any film is starring Puneeth Rajkumar as those movies are fantastic to watch.

The name itself suggests which place it belongs to. Deccanwood is a film industry which is from Hyderabad. The language used in the art is Urdu. Previously, the films from this industry were under the Hindi film category by CBFI. Now, it is granted its own language which is Dakhini.

Trivia: The Pakistani Urdu and Punjabi-language film industry based in Lahore is called Lollywood. Yes, you read that right.