A bit about Valentine and the Army of the Dead 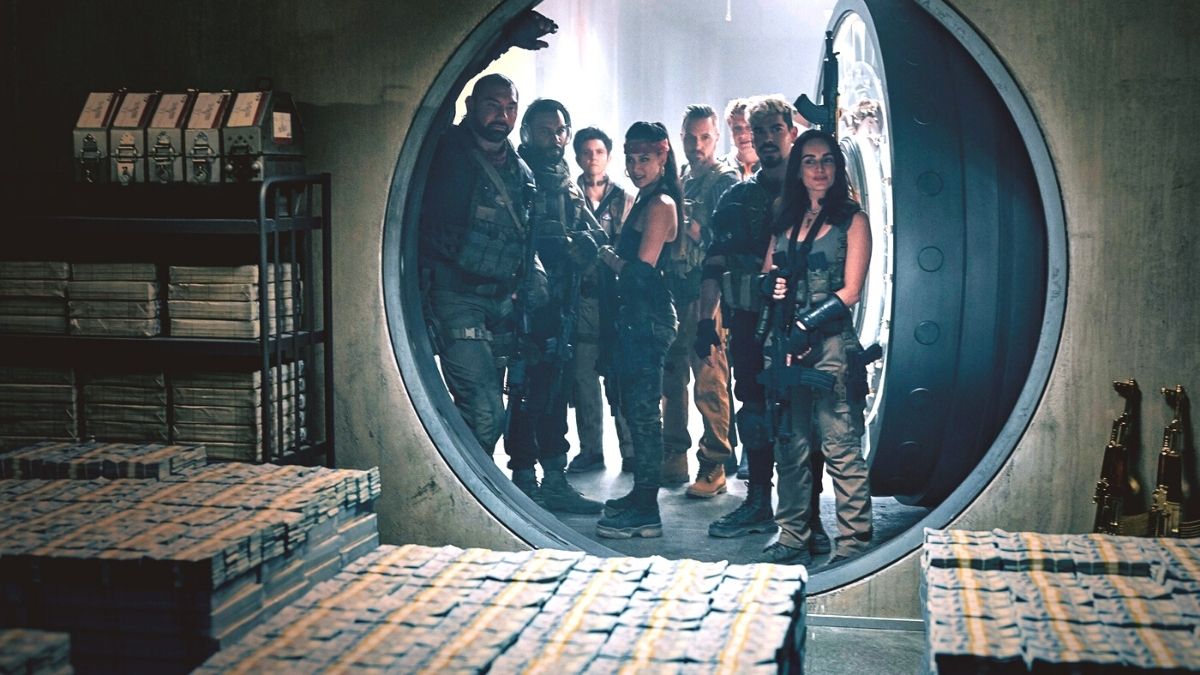 Wonder what’s happening inside Zack Snyder’s hyper-creative mind. Or can one say, what’s got into his head. 😉 First he gave as the super-long Justice League. And now he’s gone ahead and made yet another long long horror flick Army of the Dead.

Now the length could have been fine if the film wasn’t  so much slashing and gore and bloodbath et al.  Overall, it’s an alright film. Not bad as such.

But if Zack Snyder’s Army of the Dead had to be described in one word, the word would be ‘predictable’… except for the quirky introduction of Valentine. Valentine who? You might have to check out the film for that (or maybe get it right from the trailer).

PS: The poor horse misses the attention Valentine gets. 😉

Many Indian YouTubers just don’t get THIS