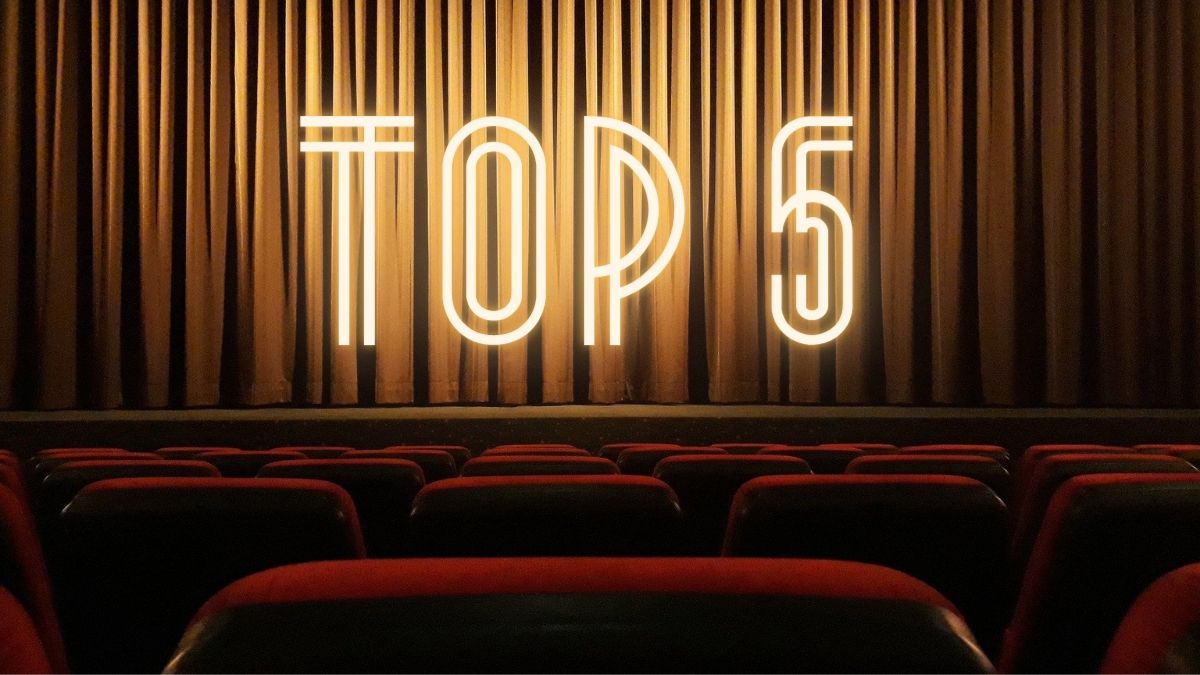 Any place where people gather together was hit hard by the pandemic. COVID-19 has had a major impact on the film industry. Theatres have been closed and film releases have been cancelled or postponed, which has majorly affected film revenues. Now, after two years, theatres are about to begin functioning with COVID-19 precautions and guidelines.

Here’s a list of Top 5 forthcoming Bollywood films high on publicity and which may feature on top of your watch list.

Gangubai Kathiawadi is a crime drama directed by Sanjay Leela Bhansali.  Based on S. Hussain Zaidi’s book Mafia Queens of Mumbai, it stars Alia Bhatt, Vijay Raaz, Indira Tiwari, Ajay Devgn and Emraan Hashmi. Alia will be playing the lead character of Gangubai.  The film is scheduled to release on July 30, 2021. 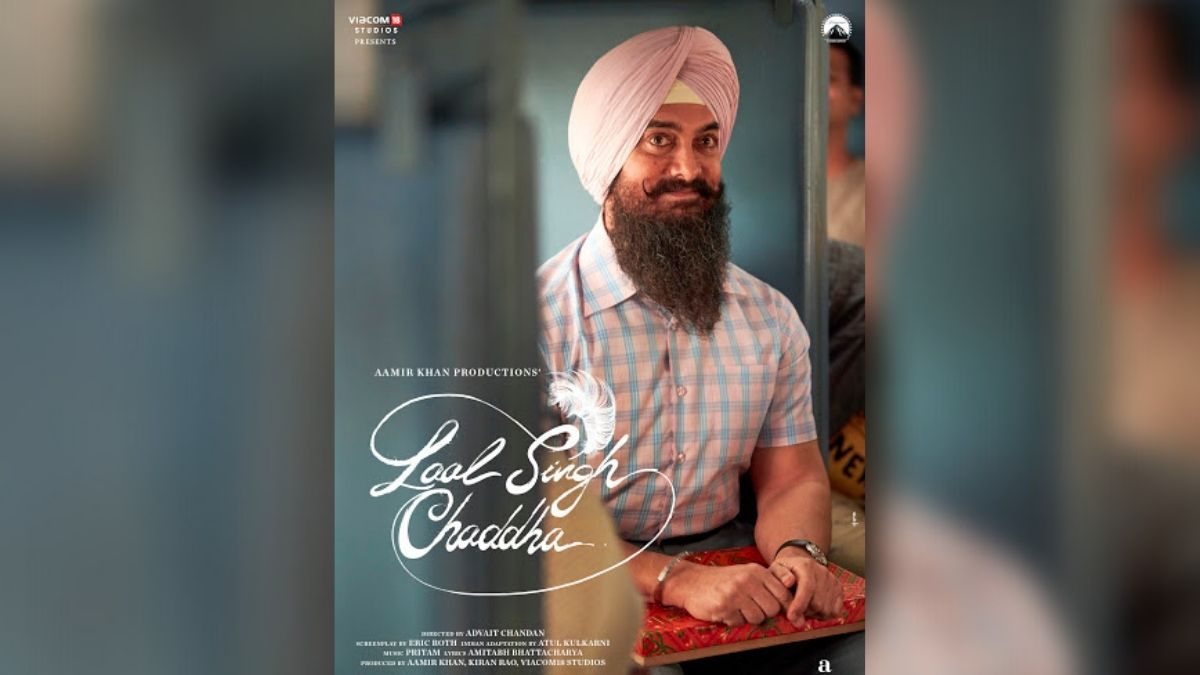 Advait Chandan’s comedy-drama Laal Singh Chaddha starring Aamir Khan and Kareena Kapoor was halted in March 2020 due to the pandemic. The film has special appearances by Shah Rukh Khan and Salman Khan. The film’s music is composed by Pritam. Lal Singh Chadha is said to have been shot in over 100 Indian locations. The film is scheduled to release in December, 2021.

Ayan Mukerji’s Brahmastra is a fantasy-action-adventure. The film is produced by Karan Johar and stars some of the biggest names in Bollywood, like megastar Amitabh Bachchan, and real life couple Ranbir Kapoor and Alia Bhatt, along with Southern superstar Nagarjuna Akkineni. Slated to be released in different languages in 2022, it has music composed by Pritam.

Director Kabir Khan’s biographical sports film 83 stars Ranveer Singh as cricketer Kapil Dev and Deepika Padukone as Kapil’s wife Romi Bhatia. The film is also produced by Khan, along with Vishnuvardhan Induri, Deepika Padukone and Sajid Nadiadwala. The story is based on the 1983 World Cup, in which the Indian team emerged victorious. 83 is scheduled to release in theatres on June 4, 2021.

Ankit Chavan is an enthusiastic public relations officer and writer. He believes in learning new things with curiosity and knowledge, combining them with his experience to write. In his spare time, Ankit likes to watch informational videos and read.

Many Indian YouTubers just don’t get THIS